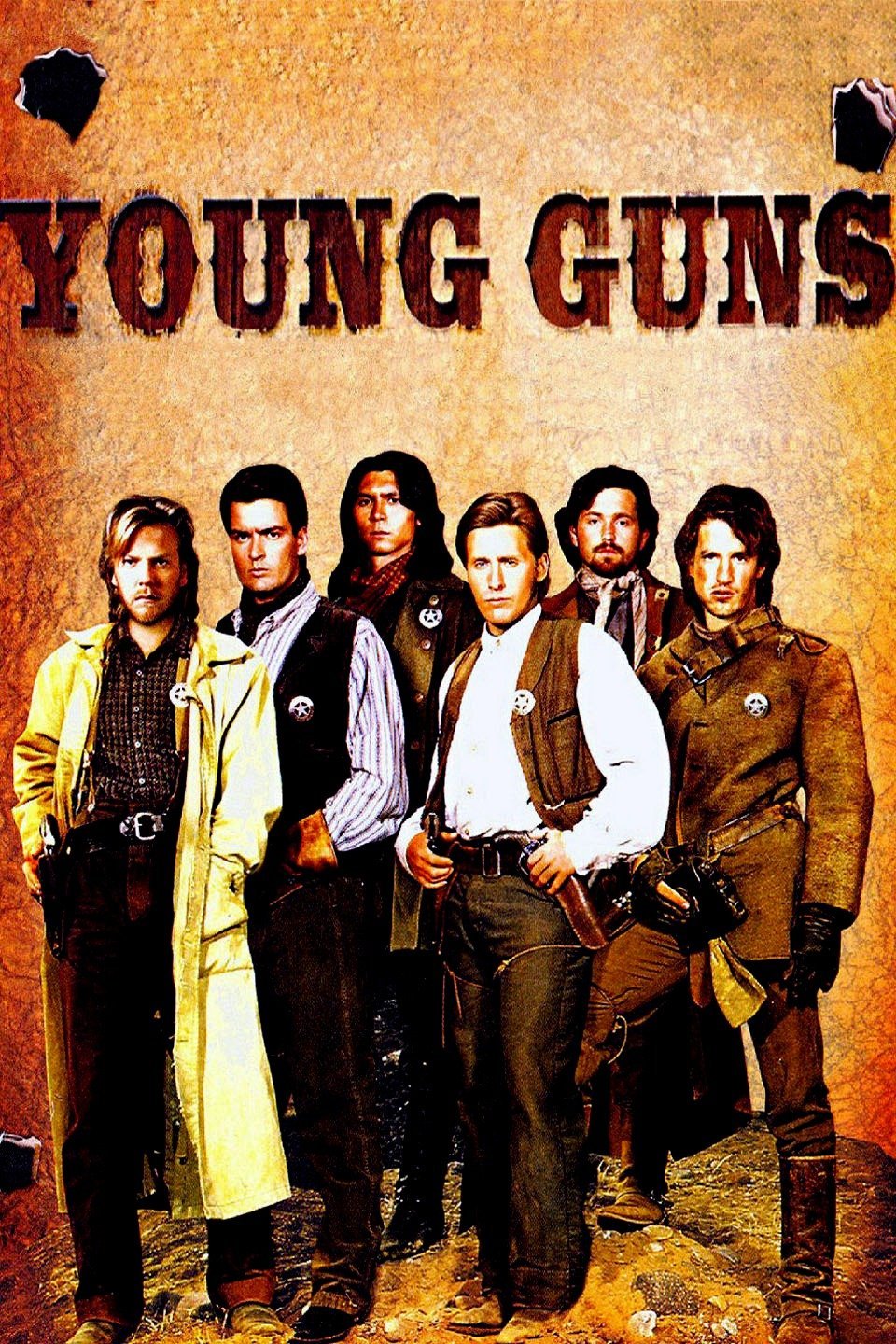 Young Guns is a retelling of the adventures of Billy the Kid during the Lincoln County War, which took place in New Mexico during 1877–78. It was filmed in and around New Mexico. Historian Dr. Paul Hutton called Young Guns the most historically accurate of all prior Billy the Kid films.

Young Guns opened no. 1 at the box office.

There are 2 comments on Young Guns