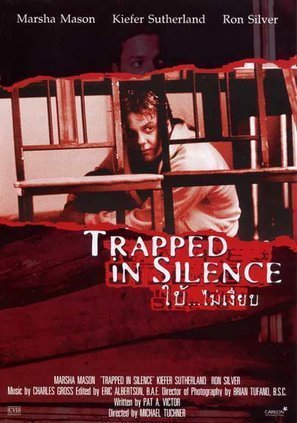 Trapped In Silence is a 1986 TV film starring Kiefer Sutherland and Marsha Mason.

The film is about a psychologist (Marsha Mason) works with a traumatized boy (Kiefer Sutherland) with elective mutism – the patient chooses not to talk because of his trauma. Eventually the boy starts to open up to reveal his sordid story.

There are 3 comments on Trapped in Silence