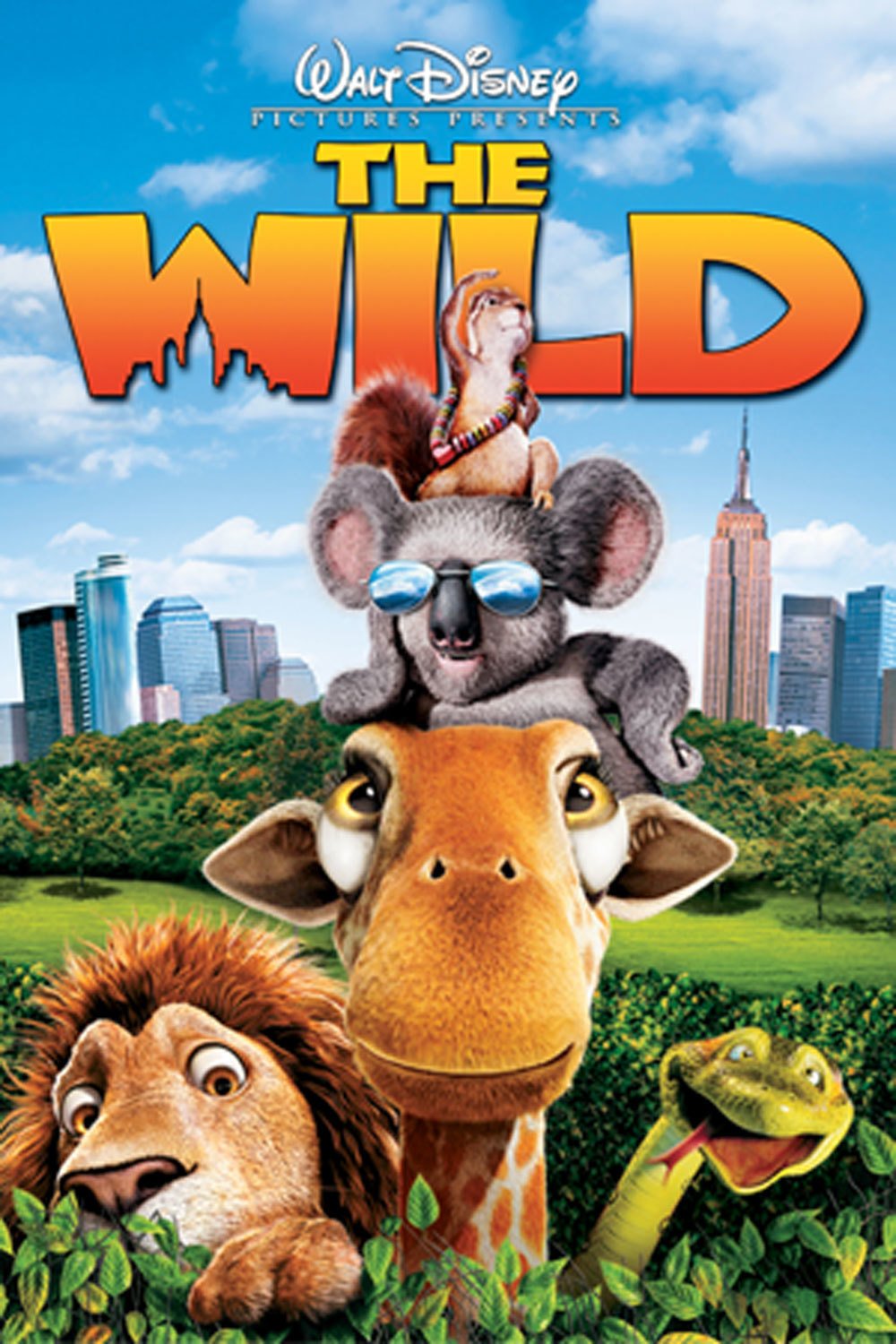 When zoo-dwelling lion cub Ryan wanders off and accidentally gets shipped to Africa where animals are being released into the wild, his father Samson rounds up some animal friends and embarks on a journey to rescue his son.

Their rescue mission is fraught with danger, both from natural phenomena like volcanoes and from animals, and as they continue their search for the missing cub they rediscover long-dormant survival instincts.