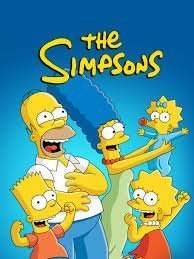 The Simpsons is an American animated sitcom created by Matt Groening for the Fox Broadcasting Company.

The series is a satirical depiction of working-class life, epitomized by the Simpson family, which consists of Homer, Marge, Bart, Lisa, and Maggie. The show is set in the fictional town of Springfield and parodies American culture and society, television, and the human condition.

Kiefer has voiced 3 characters in The Simpsons 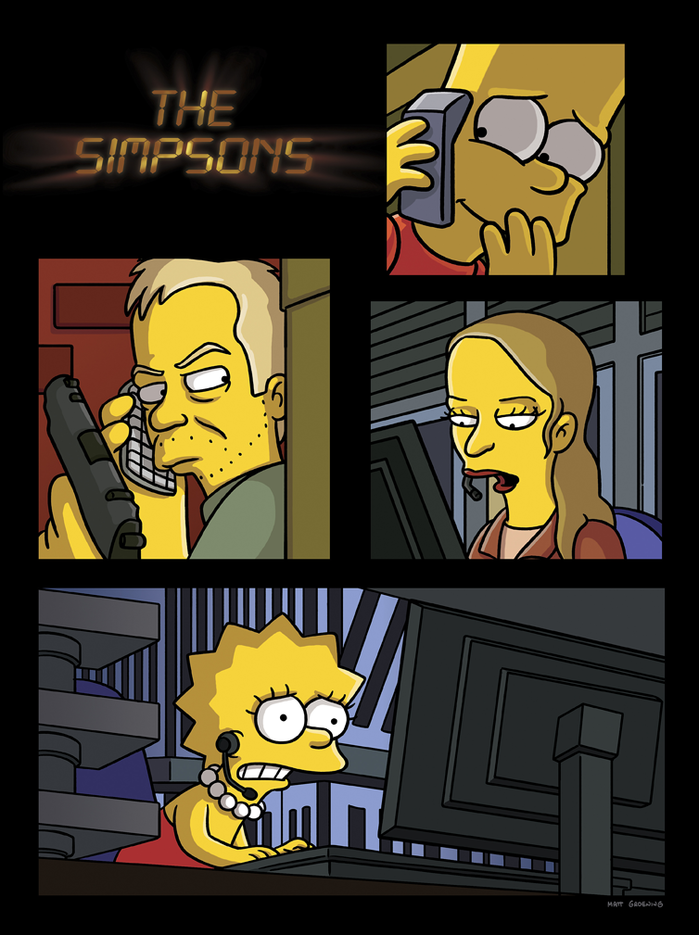 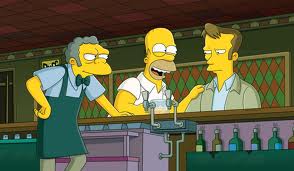 Episode 487- The Falcon and the D’ohman