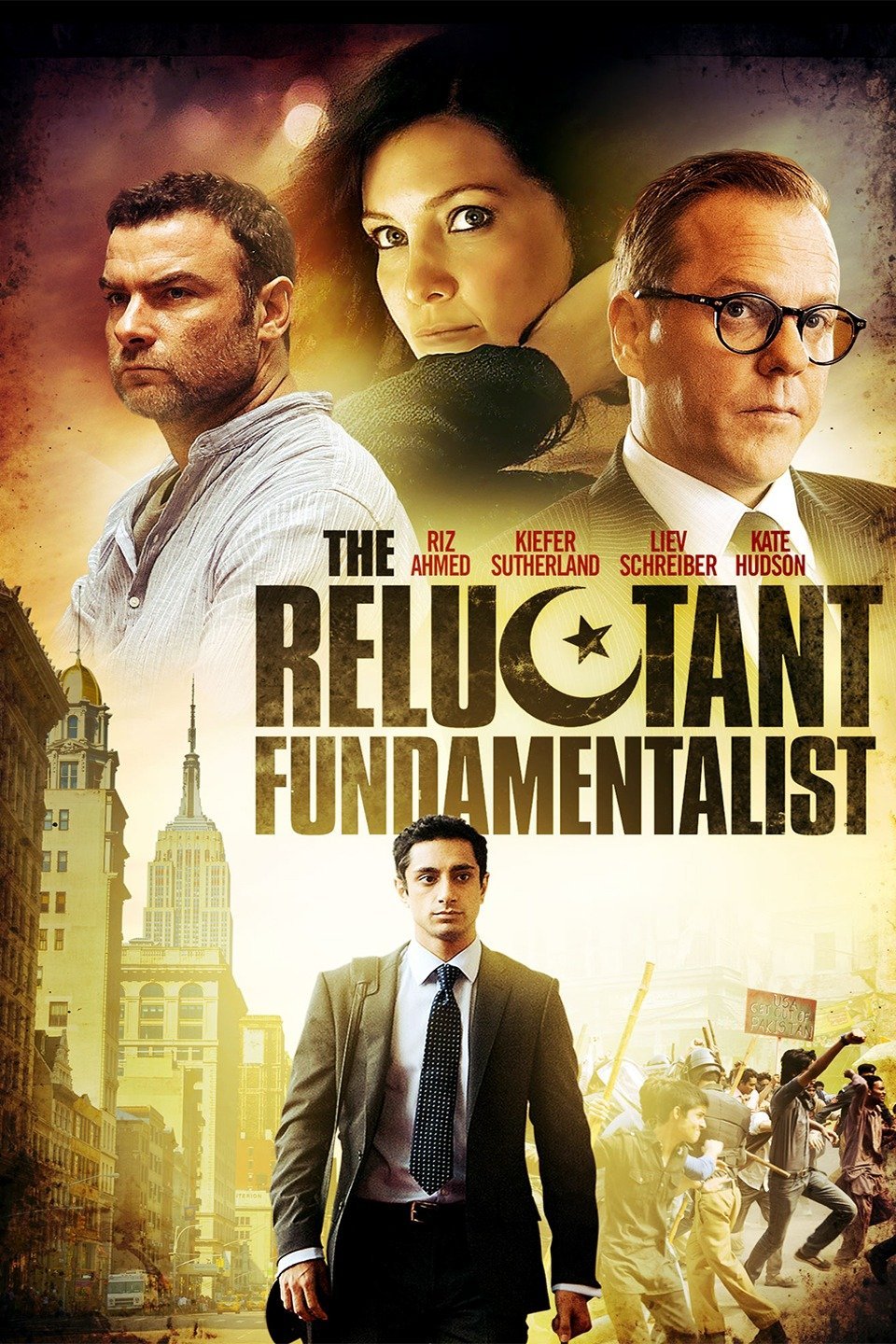 Changez Khan is a middle class Pakistani from Lahore chasing his dream of success in a prestigious Wall Street valuation firm. Favoured by his boss, his future is looking to be on his planned upward trajectory but whilst on company business in the Philippines, he watches news footage of the twin towers falling and suddenly his future takes an entirely different path.