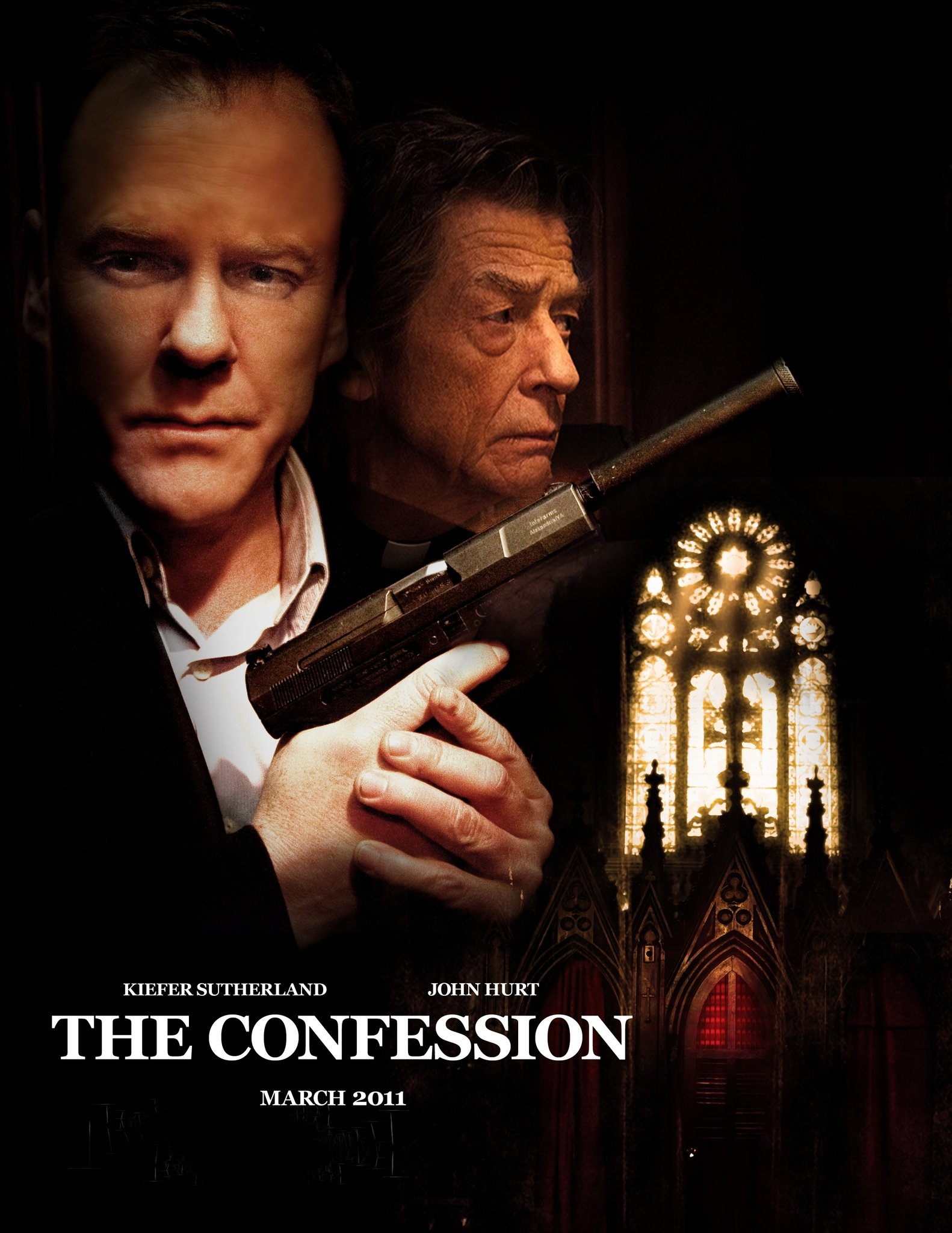 The Confession is a 10-part web series created by Kiefer Sutherland, written and directed by Brad Mirman, and starring Kiefer Sutherland and John Hurt. It premiered on Hulu on March 28, 2011. Each episode (or “chapter”) is between five and seven minutes long. It co-stars Daniel London, Max Casella, and Michael Badalucco.

Each Episode is 5-7 minutes length

There are 3 comments on The Confession