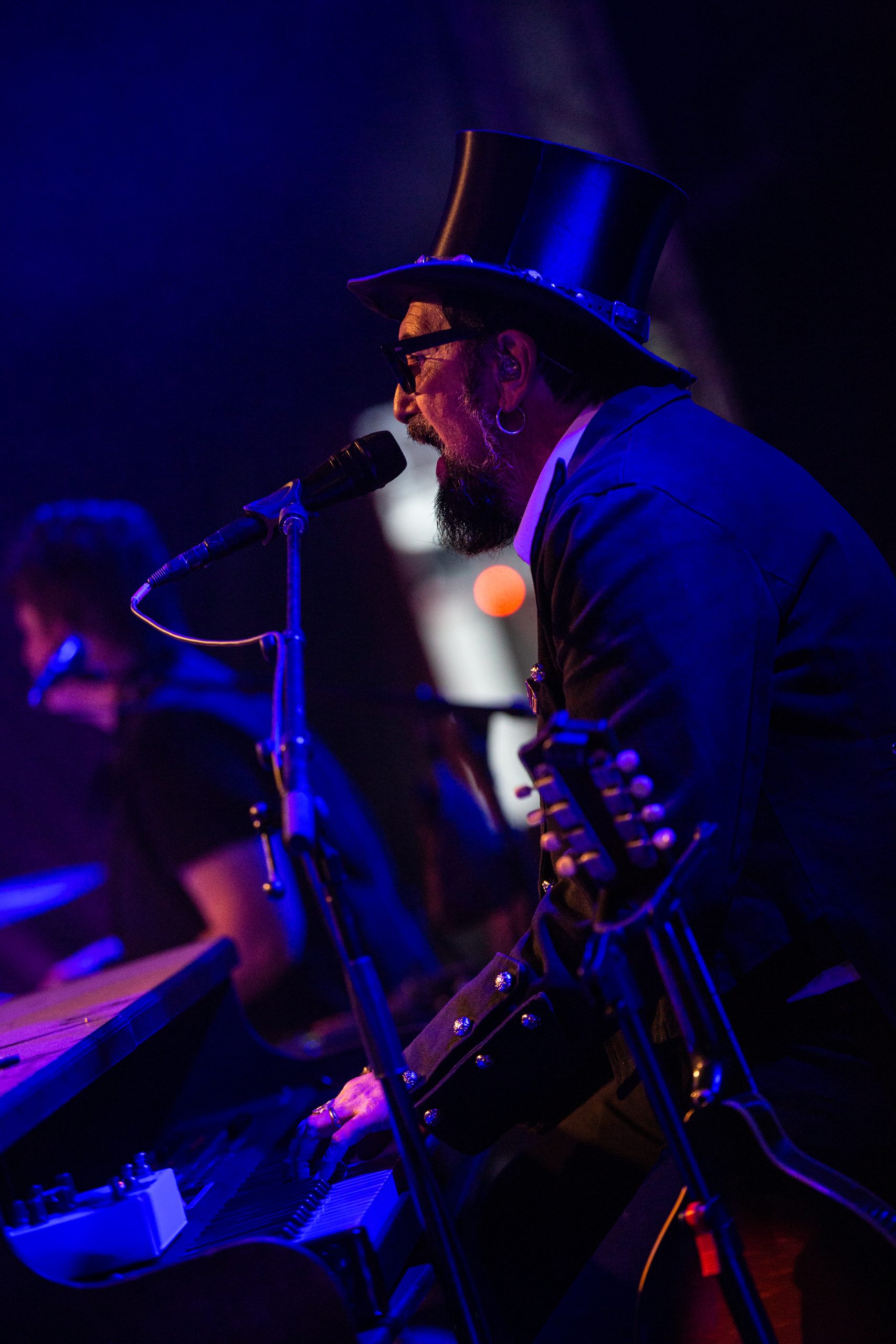 Phil Parlapiano is a versatile musician whose musical journey has followed several unique directions. Born in New York City and raised by his musical parents, Phil learned to play the piano at the age of 4 from his talented grandmother, who also played mandolin and guitar. After playing the organ at his church, the road called to him leaving to tour with Joan Baez.

Parlapiano followed his musical path as a founding member of The Brothers Figaro. Signed to Geffen Records after a bidding war, the seminal folk rock duo recorded their critically acclaimed album, Gypsy Beat, published by BMG. After opening for John Haitt, Billy Bragg and Jill Souble, the Brothers called it quits but continued playing together backing folk legend, John Prine. This led Phil to a nine year stint with Prine, touring and recording CD’s including the Grammy award winning releases The Missing Years and Fair and Square as well as co-writing “Leave the Lights On” for the CD Lost Dogs and Mixed Blessings. After this Phil was asked to play on the Rod Stewart’s pivotal Unplugged and Seated album, after which followed a one and a half year touring stint with the rock icon. Phil was drafted into the smooth jazz world by saxophonist, Dave Koz, which culminated in co-writing a Chanukah song, “Eight Candles,” featured on the Grammy nominated December Makes Me Feel This Way. His songs have been featured in TV shows Friday Night Lights, Heros, Alias, Felicity and most recently Once Upon a Time.

Parlapiano continues to work in the studio and live as a first call accordionist and keyboardist with the likes of Jon Bon Jovi, Carlene Carter, Lucinda Williams, Social Distortion, Elvis Costello, Tracy Chapman, The Dixie Chicks, Jonas Brothers, Iron Butterfly and others. You could see him in the TV shows Happily Divorced, The New Girl, Transparent and Lethal Weapon. Movie goers saw Parlapiano in the blockbuster film The Titanic as an accordion player during the memorable scene in the lower decks when Kate and Leo are dancing.

As of late, Phil’s work has been featured on the soundtrack to the Oscar winning film, The Shape of Water and the comedy Pitch Perfect 3.

What I enjoy best about being on the road with Kiefer is being with my friends and playing good music for the fans.  It makes me happy to see the out pouring of love from them and know that they are having a great time.

My favourite track to play live:      Reckless and me

My desert island disc:      Too many to decide.

My favourite musician I would like to jam with:      Todd Rundgren 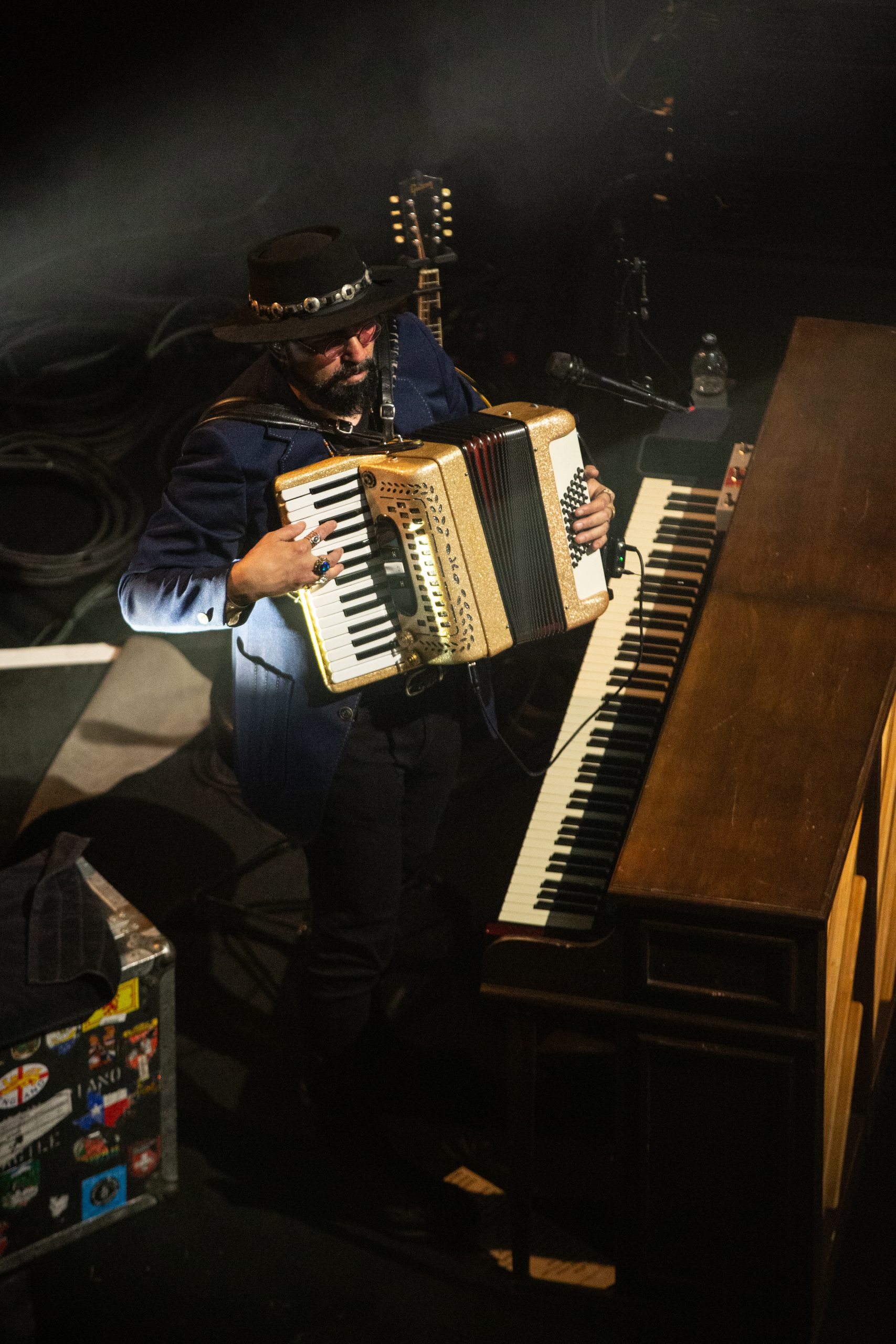 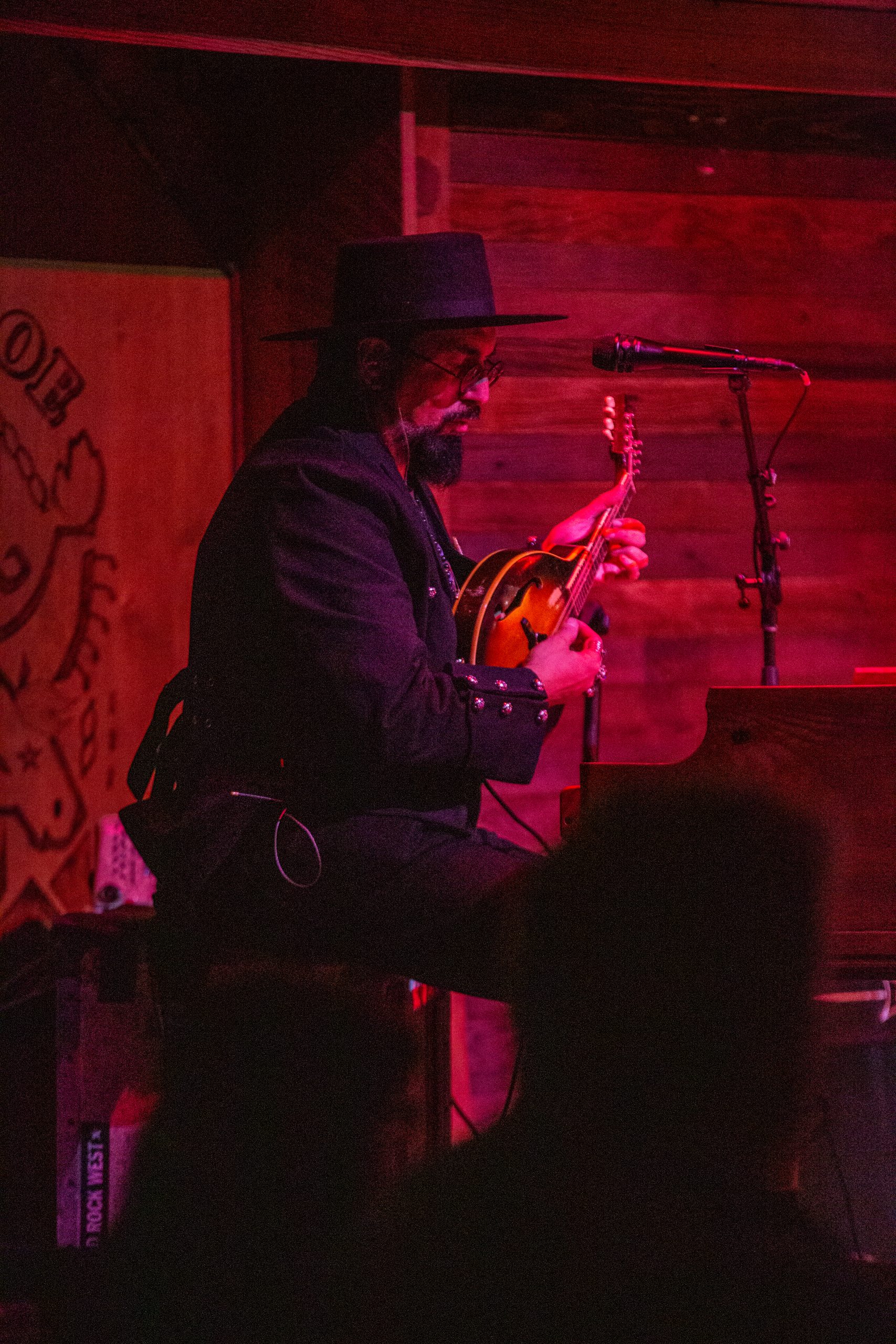 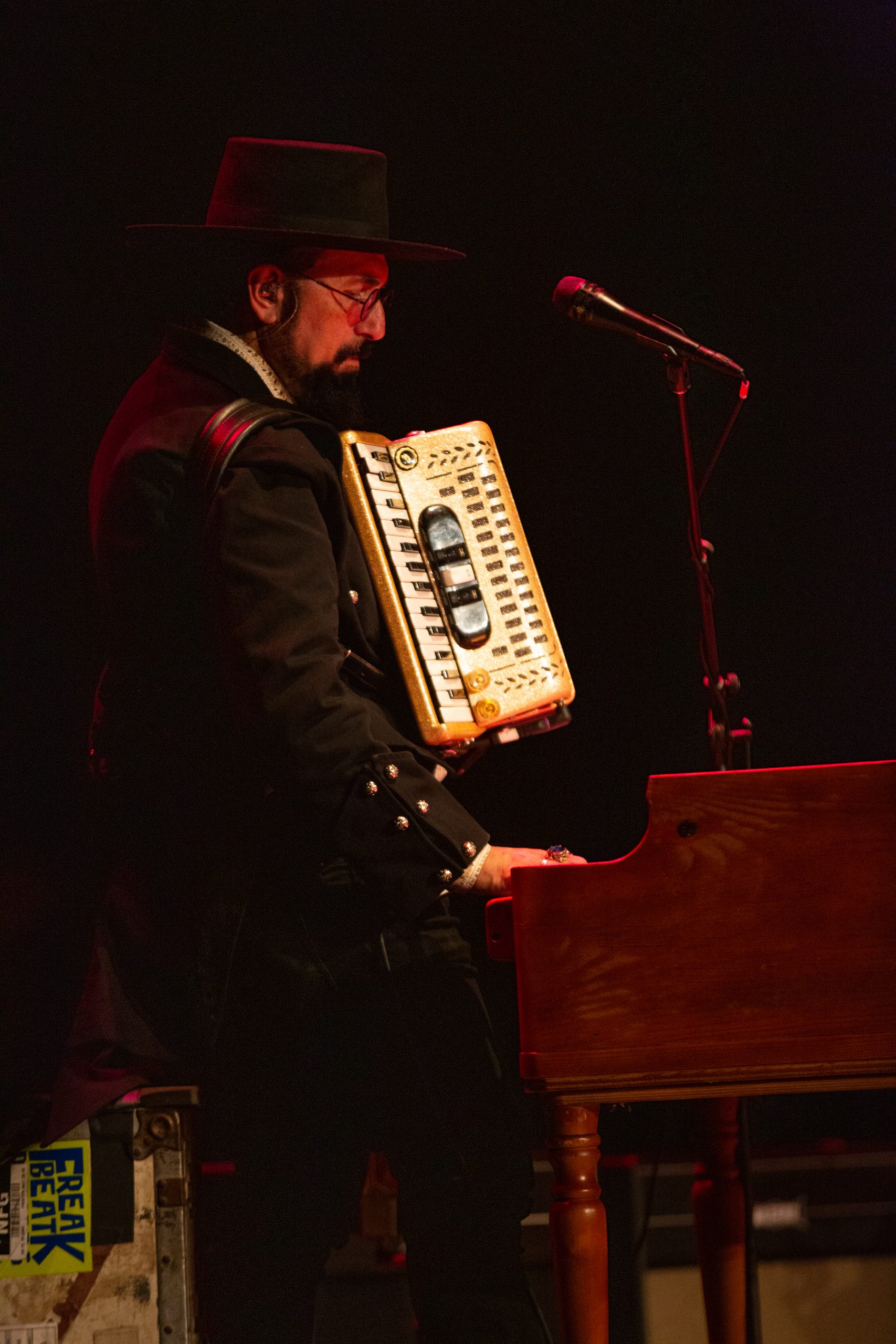 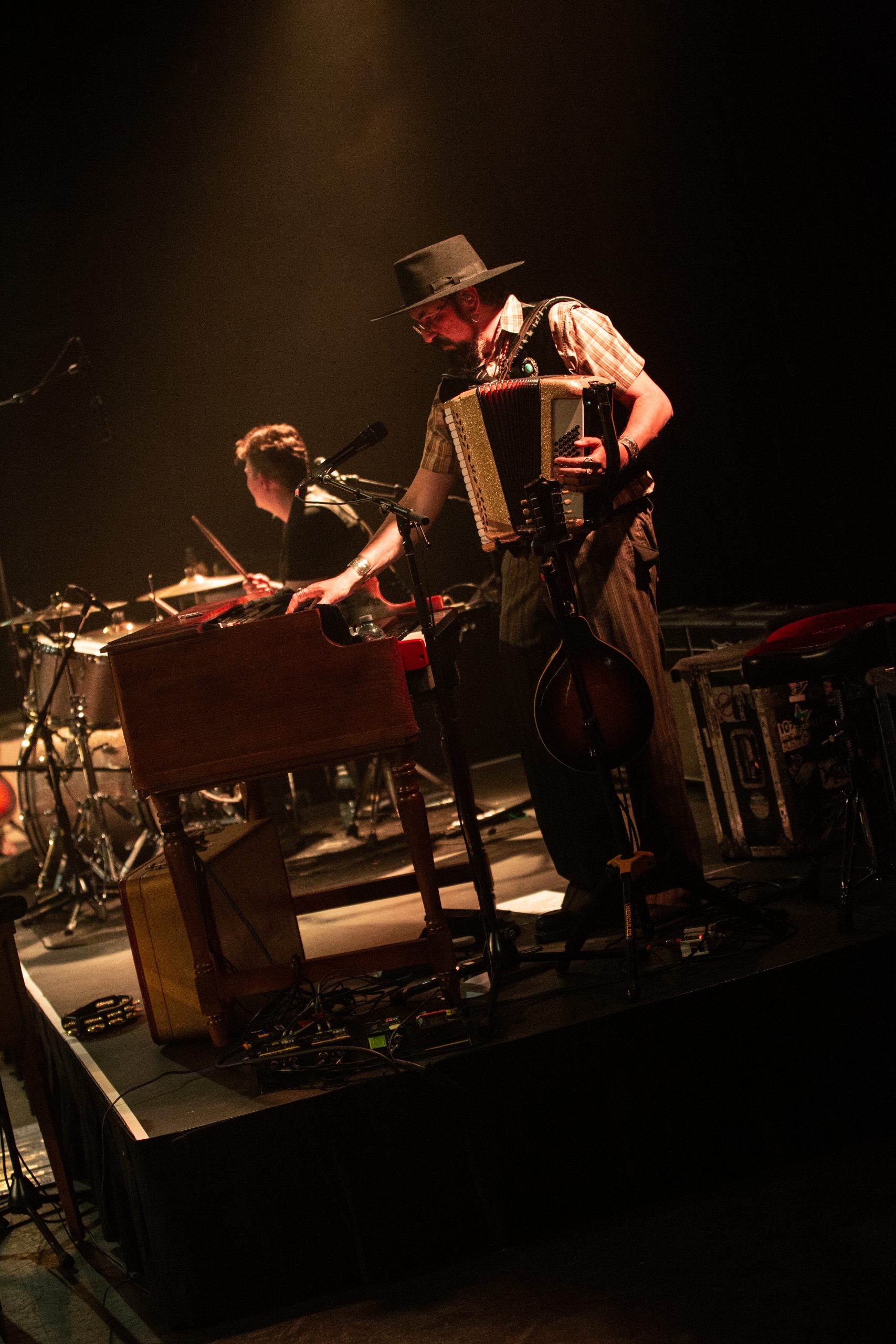 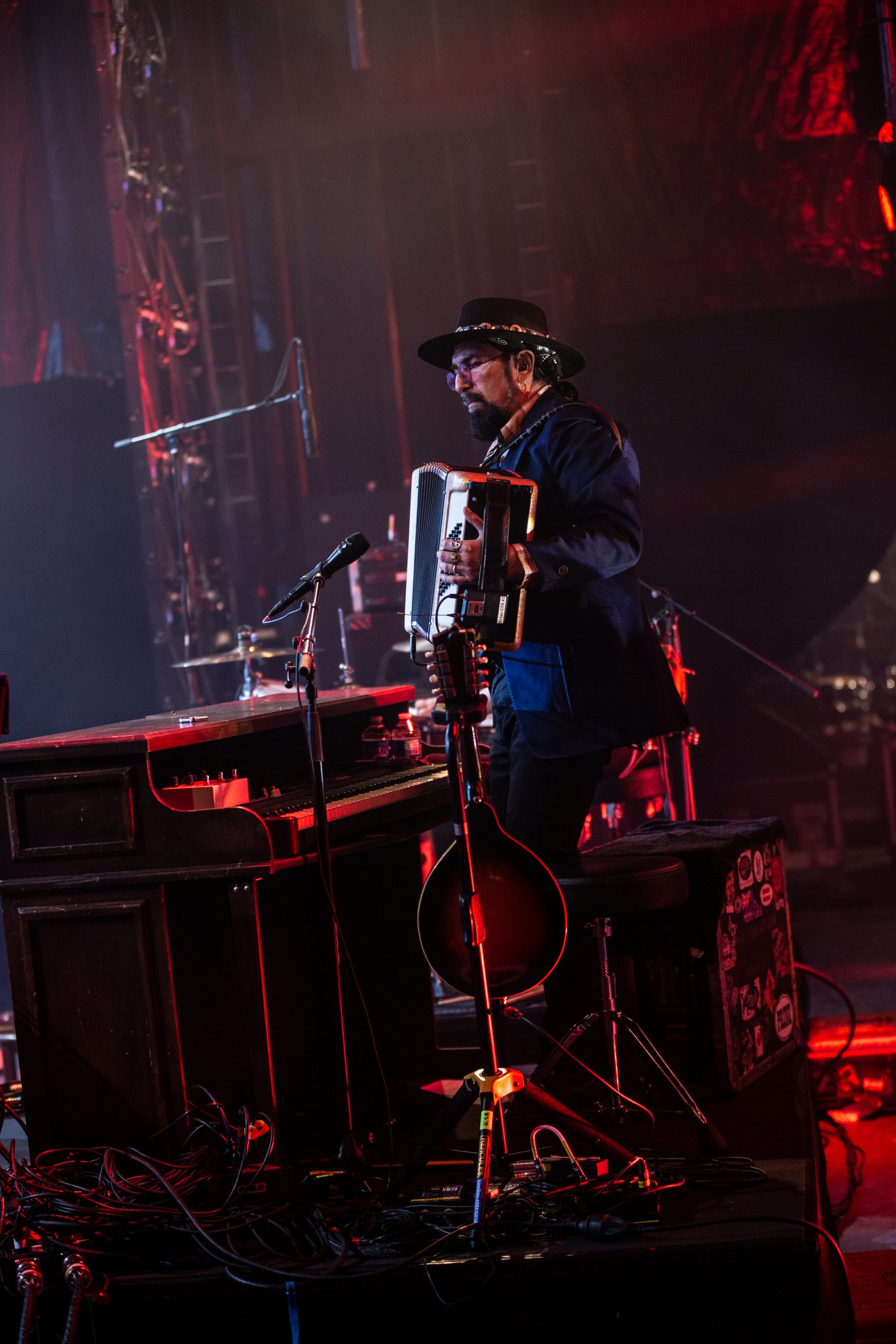 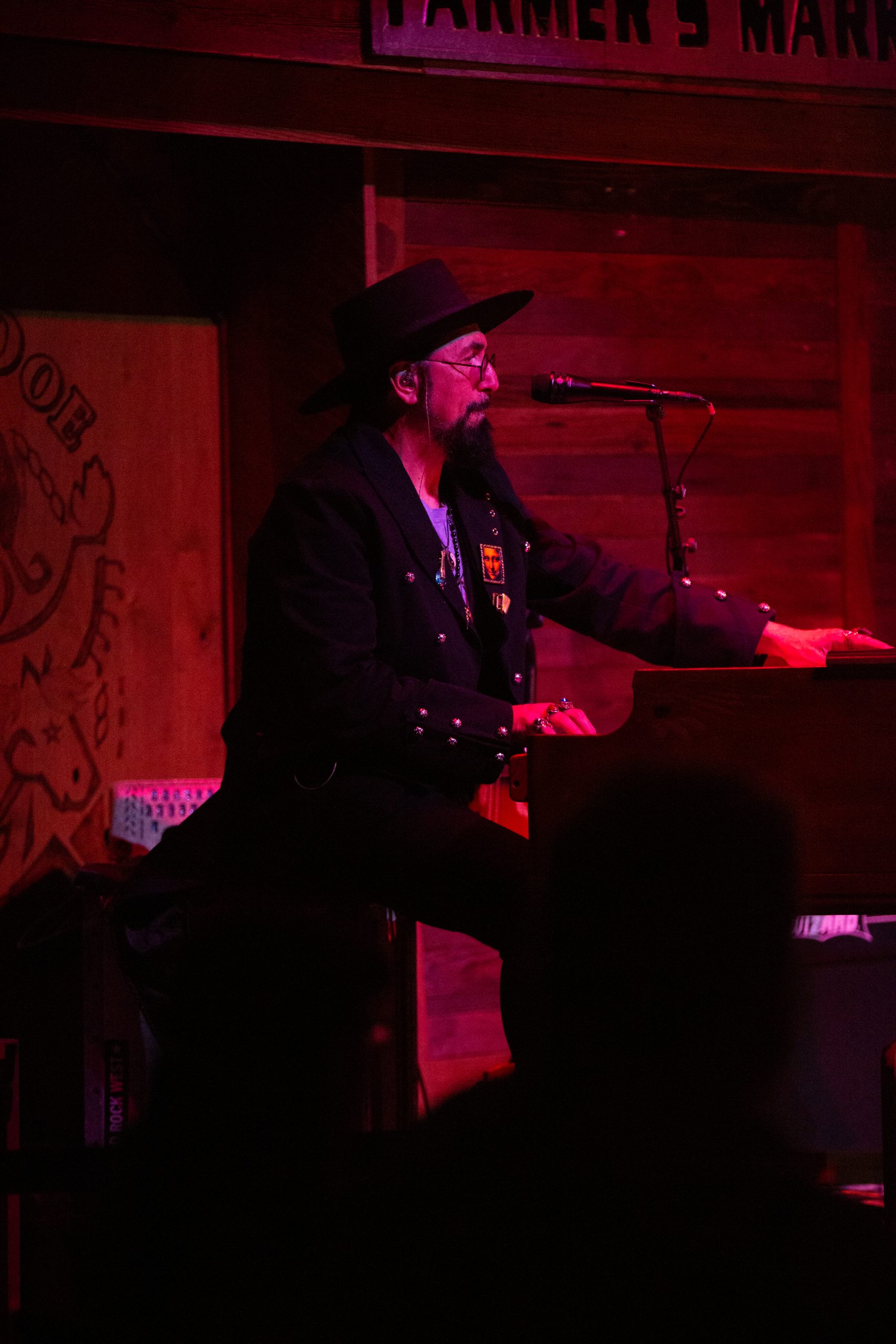 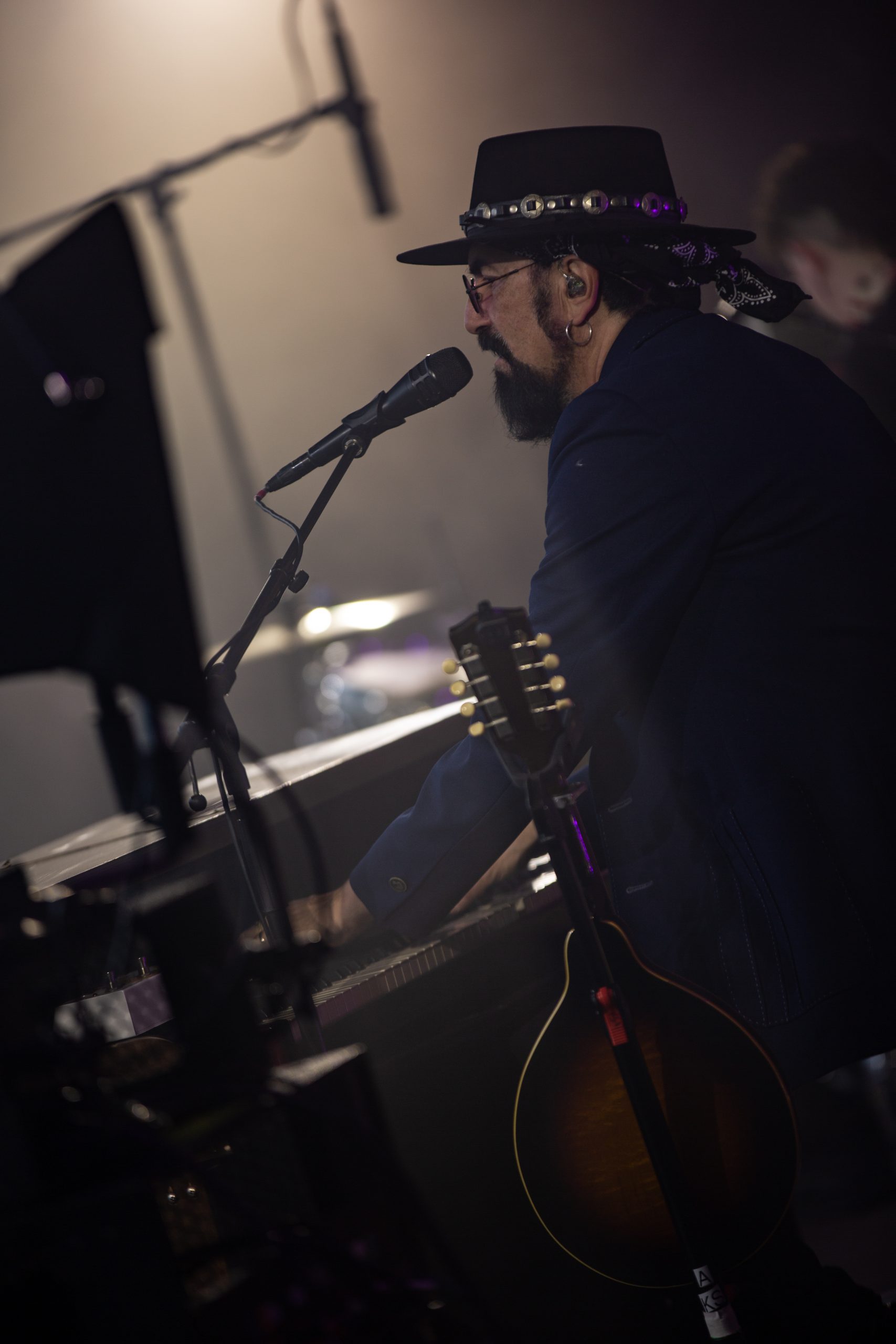