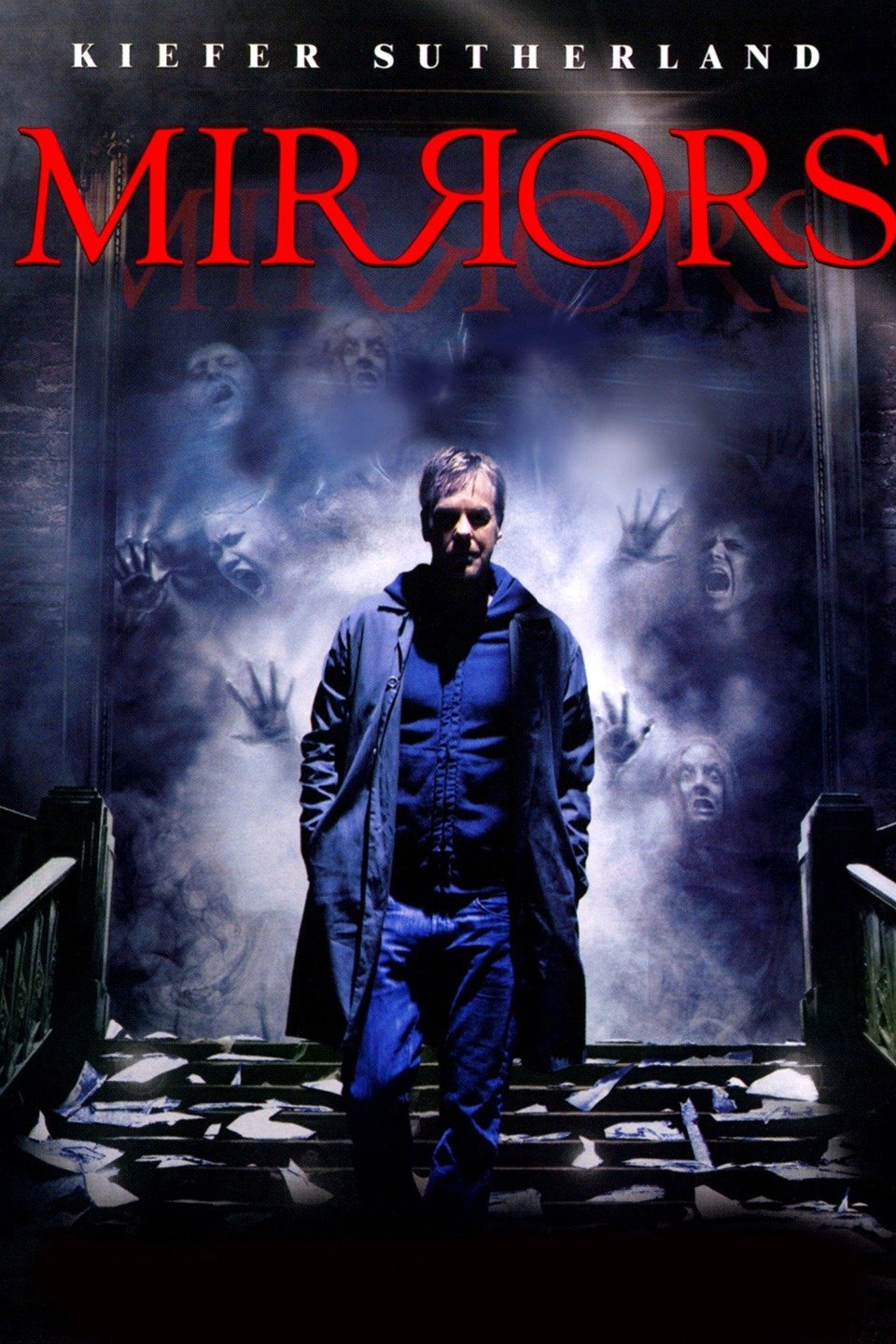 Mirrors is a 2008 supernatural horror film directed by Alexandre Aja, starring Kiefer Sutherland, Paula Patton, and Amy Smart. The film was first titled Into the Mirror, but the name was later changed to Mirrors.   Filming began on May 1, 2007, and it was released in American theaters on August 15, 2008.

The film was originally scripted as a straightforward remake of the 2003 South Korean horror film Into the Mirror which is rated 15 by KMRB. Once Aja was brought on board and read the script, he was dissatisfied with the particulars of the original film’s story. He decided to retain the original film’s basic idea involving mirrors, and to incorporate a few of its scenes, but otherwise crafted a new story and script for his version of the movie.