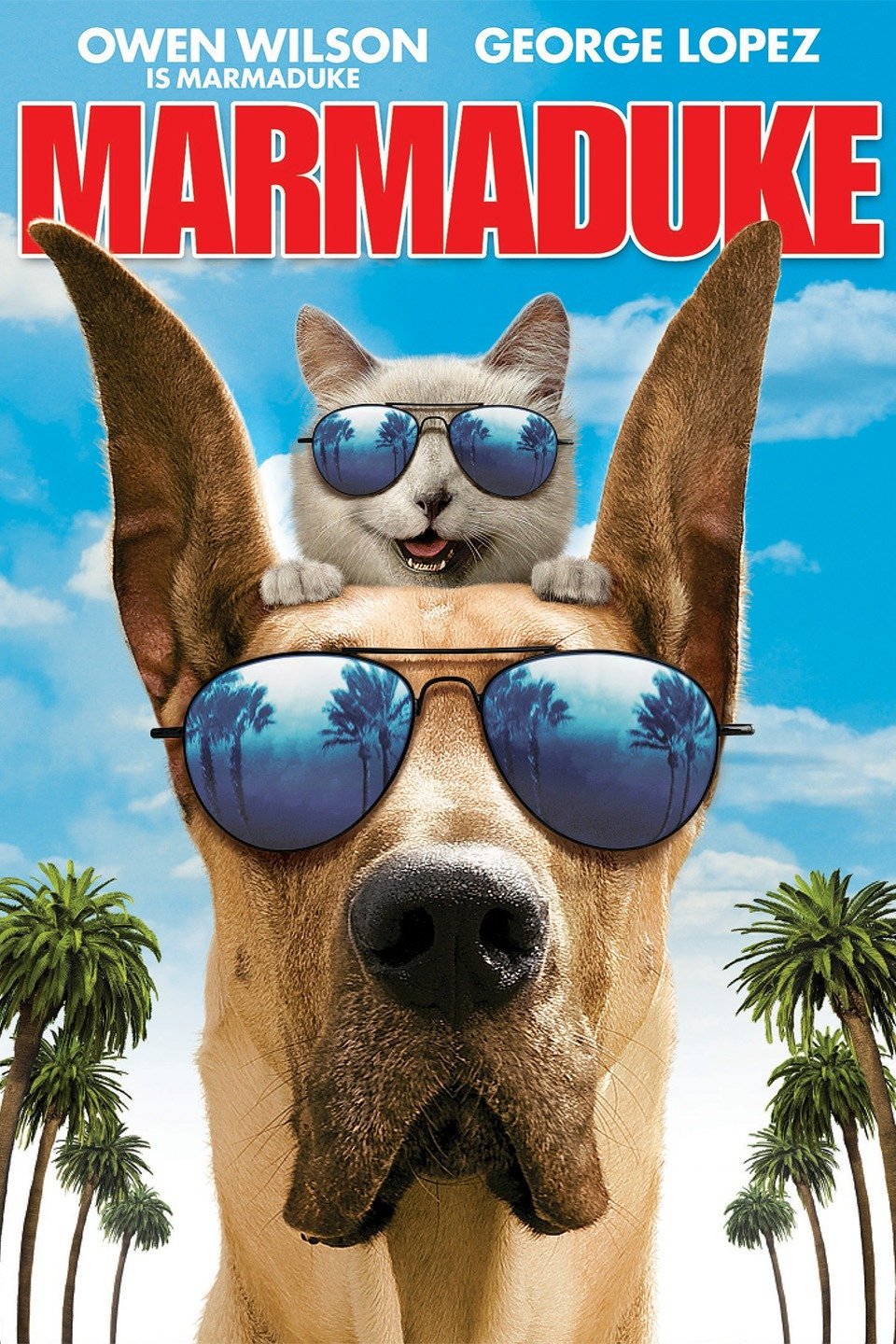 With the help of his best feline friend, a lovable Great Dane named Marmaduke (Owen Wilson) helps his family (Lee Pace, Judy Greer) adjust to their new lives in Orange County, California. Although he is loving life and living large in The O.C., he is discovering that fitting in with his new pals at the dog park is not always easy.