Kiefer’s illustrious career has seen him star in cult-classic films such as The Lost Boys and Stand By Me. Not only has Kiefer starred in films which defined an era, but he has also been the lead in TV Series’ which have defined genres, such as 24 and Designated Survivor.

You can see Kiefer touring, as he plays live music shows around the world – you can get tickets to see Kiefer Sutherland Band playing in a city near you!

Check out Kiefer Sutherland’s albums such as Reckless and Me (which charted Top 10 in the UK in 2019!). 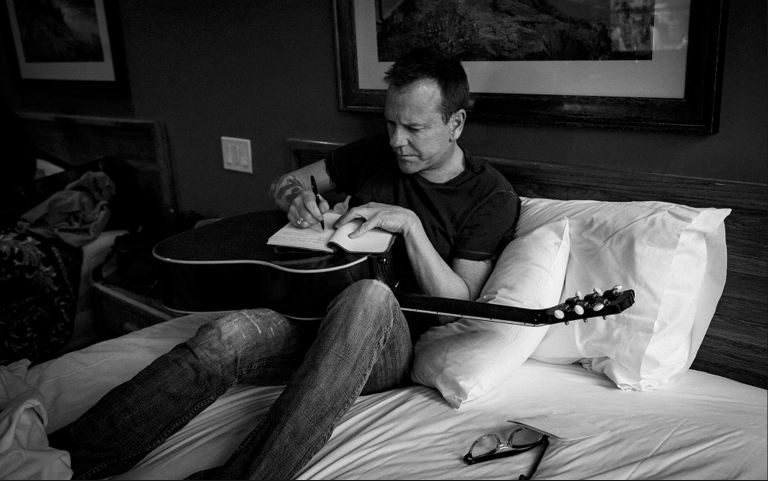 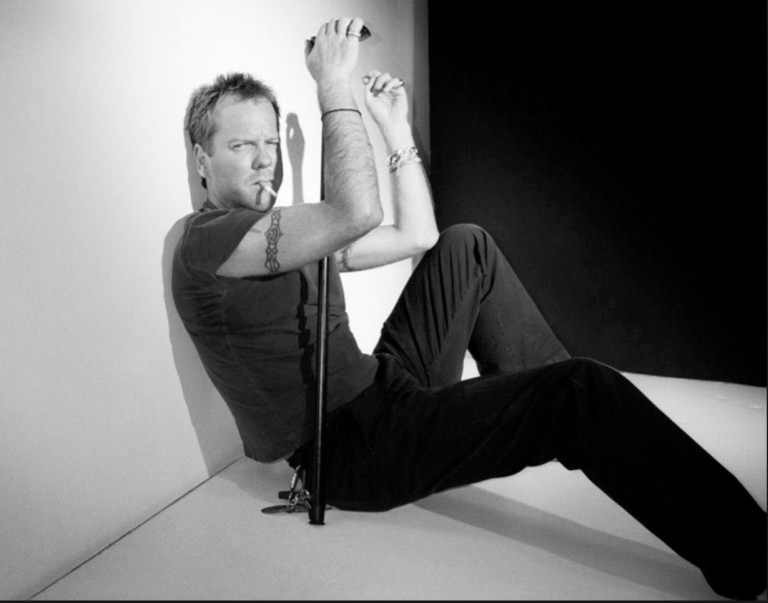 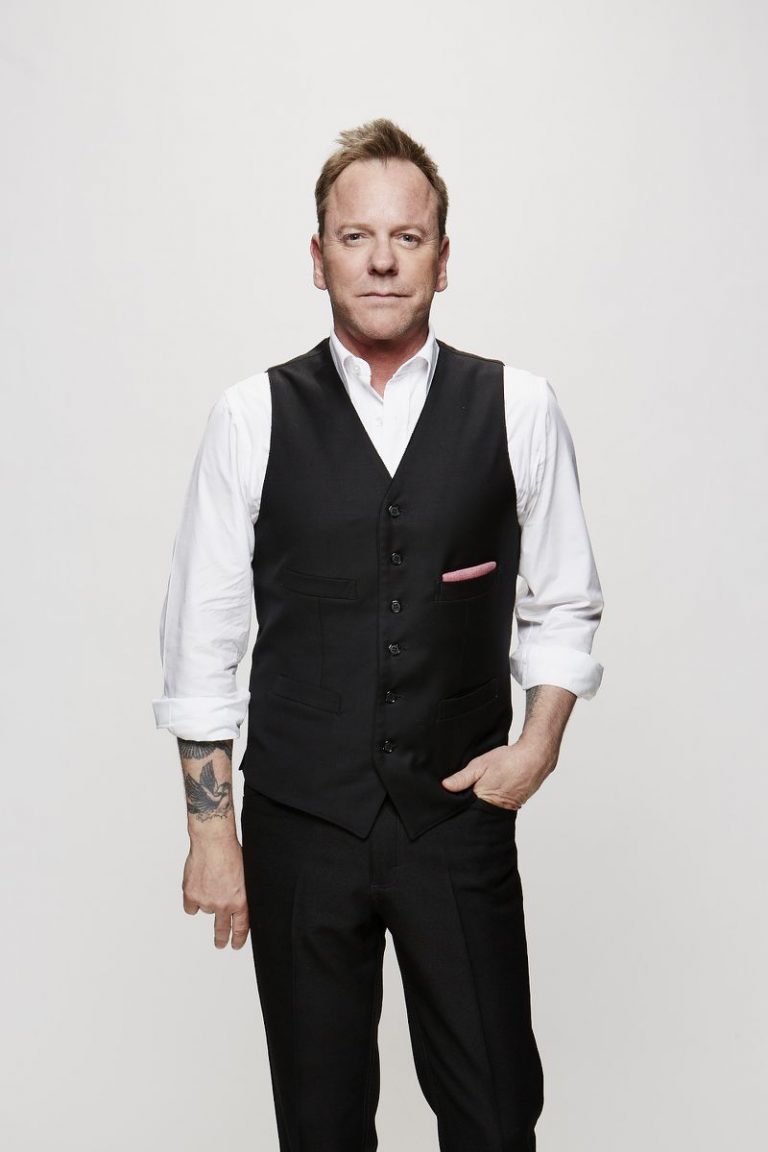 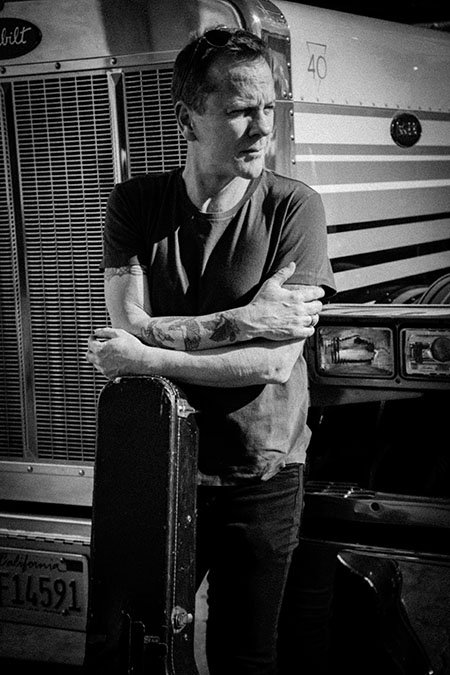 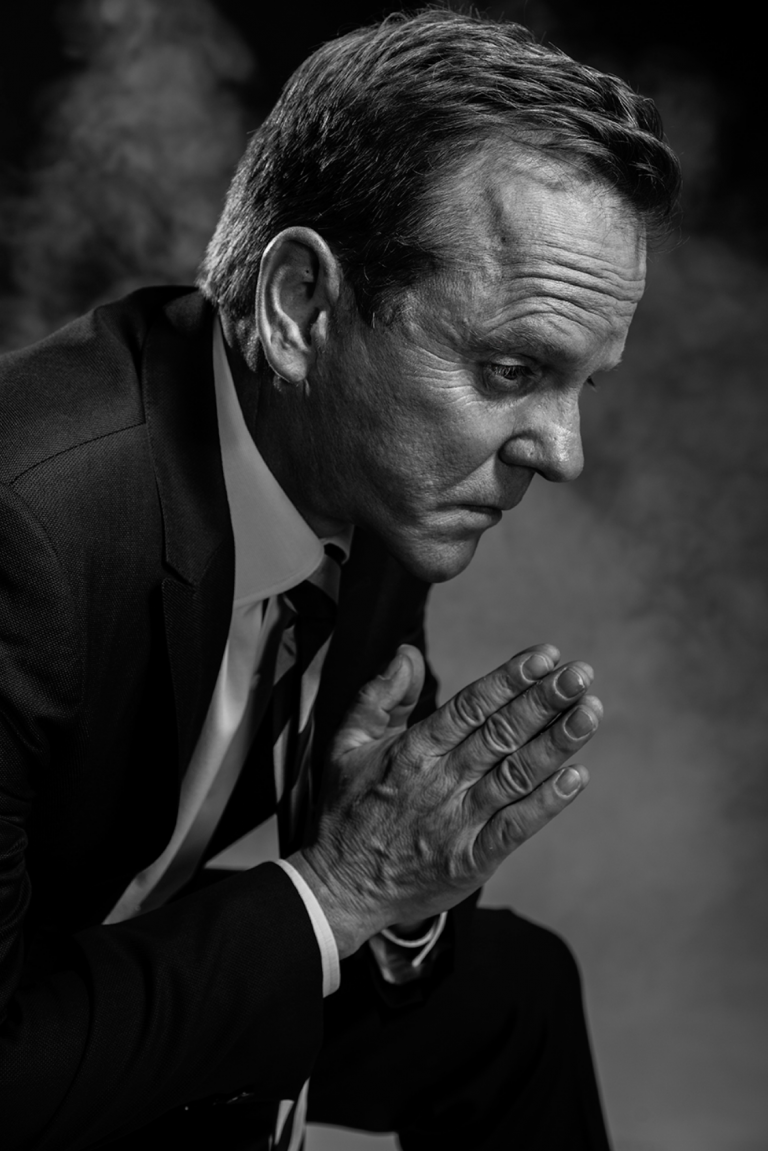 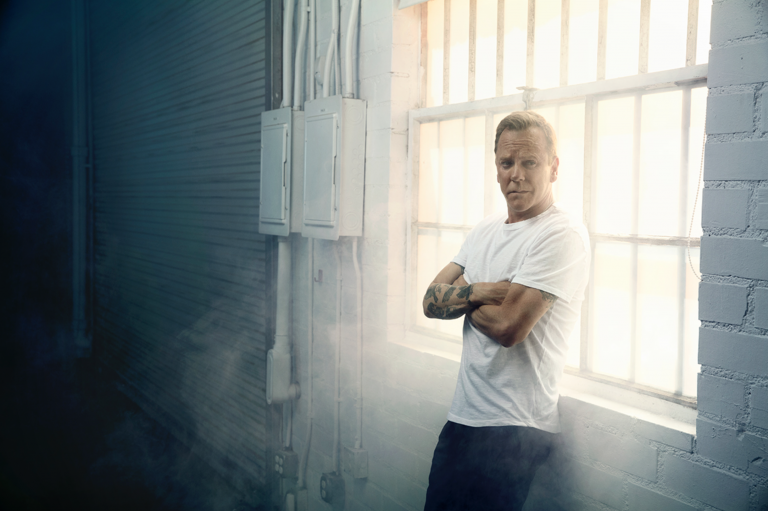 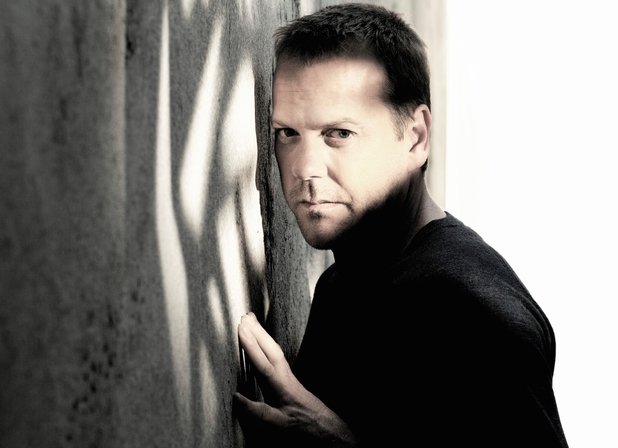 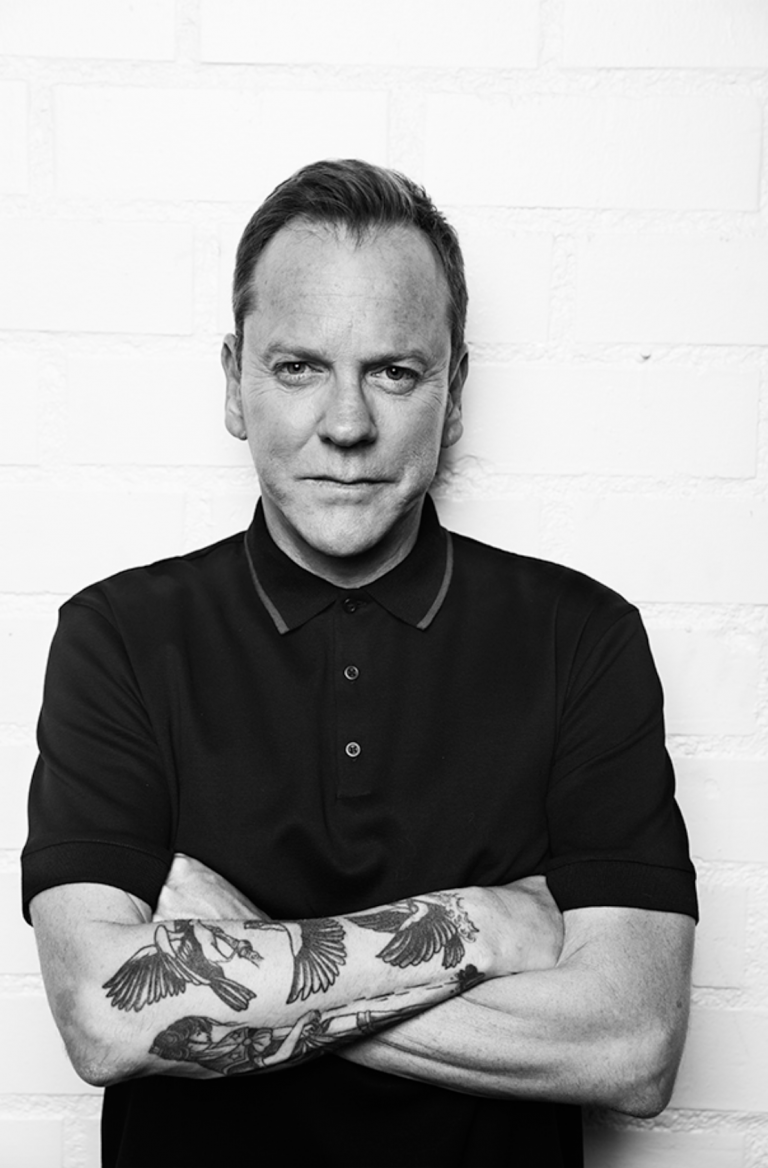 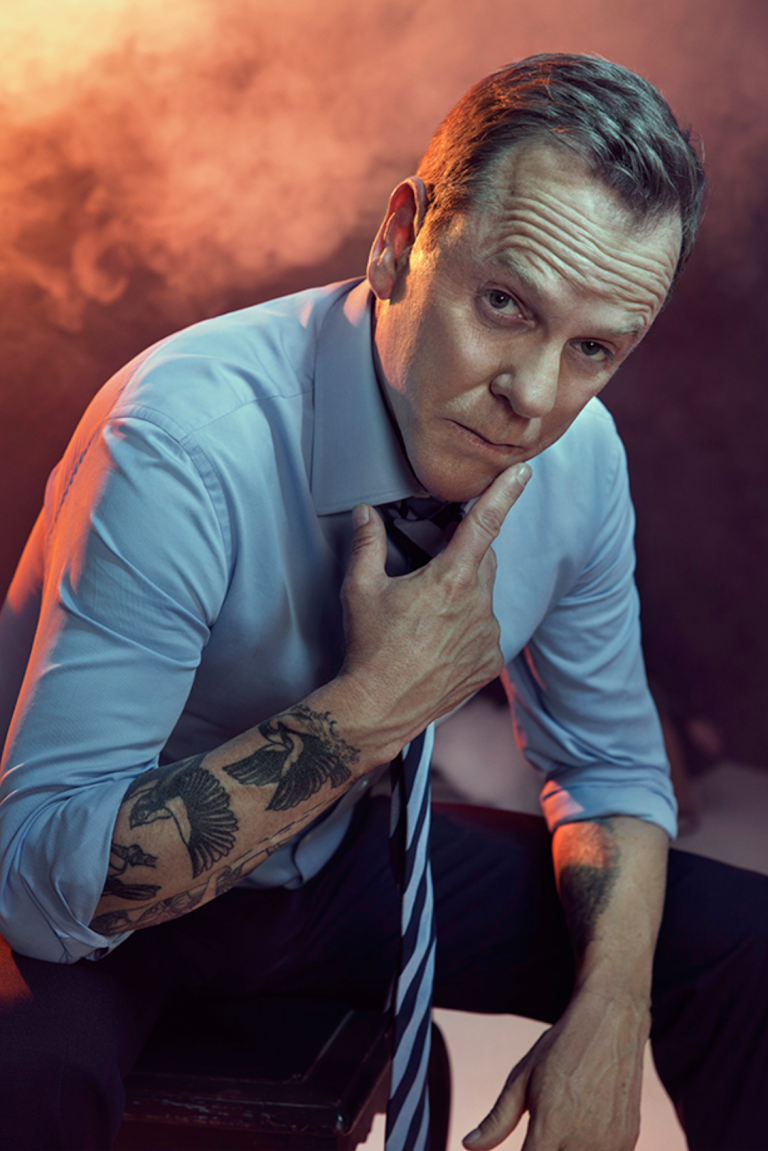