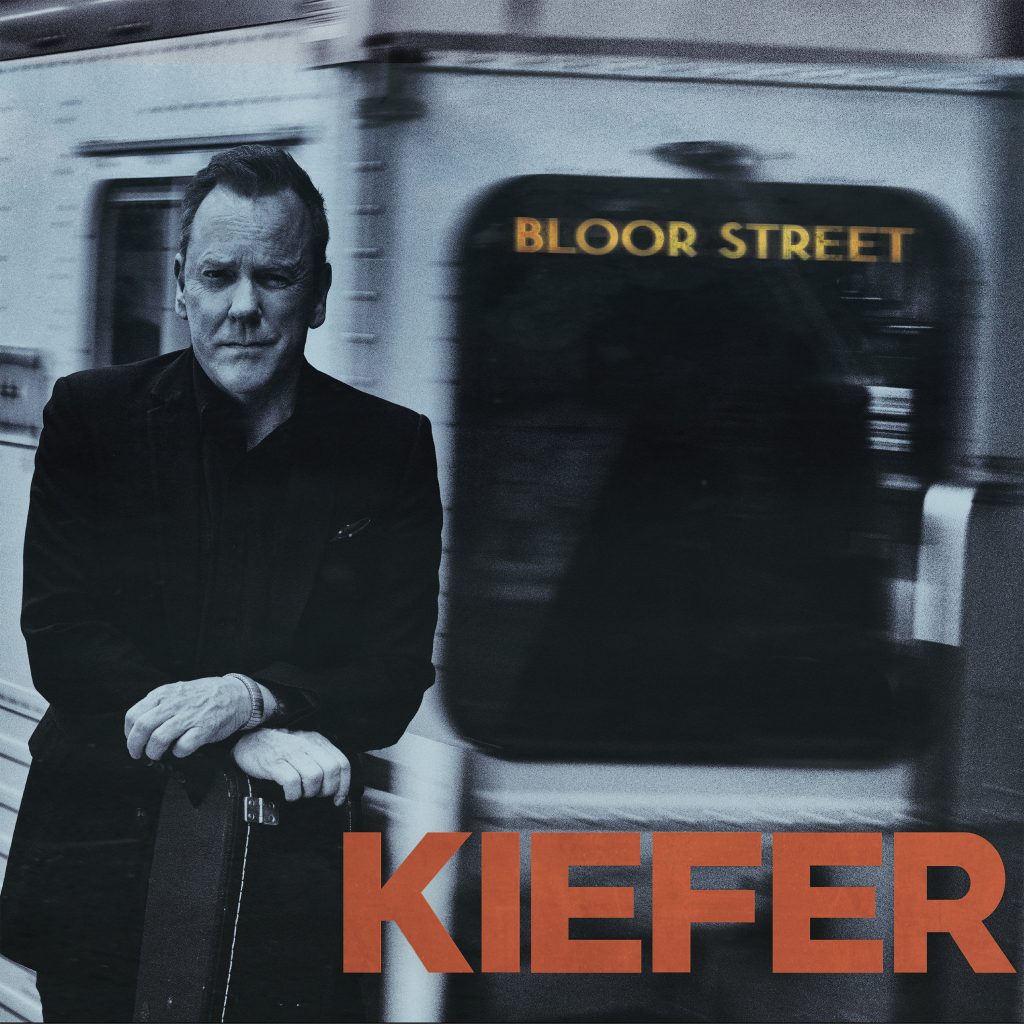 “They say you can never go home. This song, for me, says in your heart you never leave.”

The ‘Bloor Street’ album presents a rich variety of sounds. ‘Two Stepping In Time’ ups the tempo as Kiefer steps boldly into heartland rock territory to tell a story of a love that changes everything – a theme which he extends with both ‘So Full Of Love’ and ‘Chasing The Rain’. There are bigger surprises elsewhere, with the surprisingly tender ‘County Jail Gate’ telling the tale of a life-long criminal who can’t stay out of prison, while the brighter production of ‘Goodbye’ struts with a swaggering Stax R&B groove. Kiefer brings the curtain down on the album with ‘Down The Line’, a touching duet which brings heartache and hope in equal measure.

The album was produced and mixed by the multiple Grammy Award winner Chris Lord-Alge (Keith Urban, Carrie Underwood), and recorded at PLYRZ Studios in Los Angeles. It was then mastered by Ted Jensen at Sterling Sound.