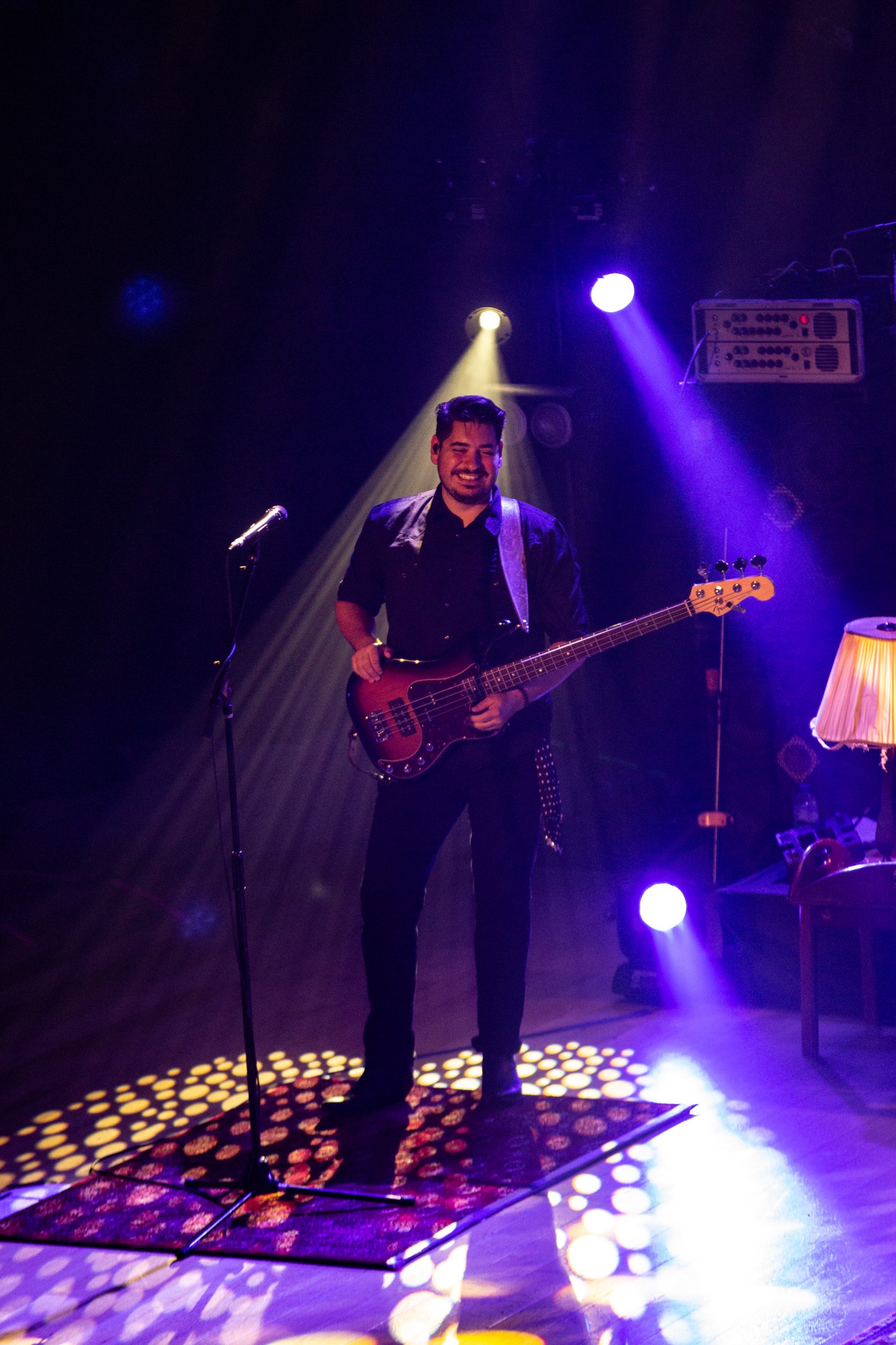 Joe joined the Kiefer Sutherland band in 2015 and is one of the original members, playing bass and backing vocals.

What I enjoy about this band is the Familyhood of it.

Joseph De La O was born and Raised in southern California and was brought up listening to so many styles of music.  His father introduced him to the Beatles and Latin music and his mother introduced him to anything Motown created, also she did love the Beegees. That was the beginning of his musical language.

He learned to play bass and guitar in church and later on went to school to learn theory after high school.  After school he started gigging and playing in any band that needed a bass player. Joe played in Latin bands, Gospel bands, Jazz bands, top 40 bands, Country bands, even 80s glam bands. He played them all. He just loves to play. Finally in the spring of 2015 he was asked to rehearsal with Kiefer and the band, and the rest is history.

My Desert Island Disc:   John Mayer Live Where the light is

My favorite Musician I would like to jam with:   Carter Beaford 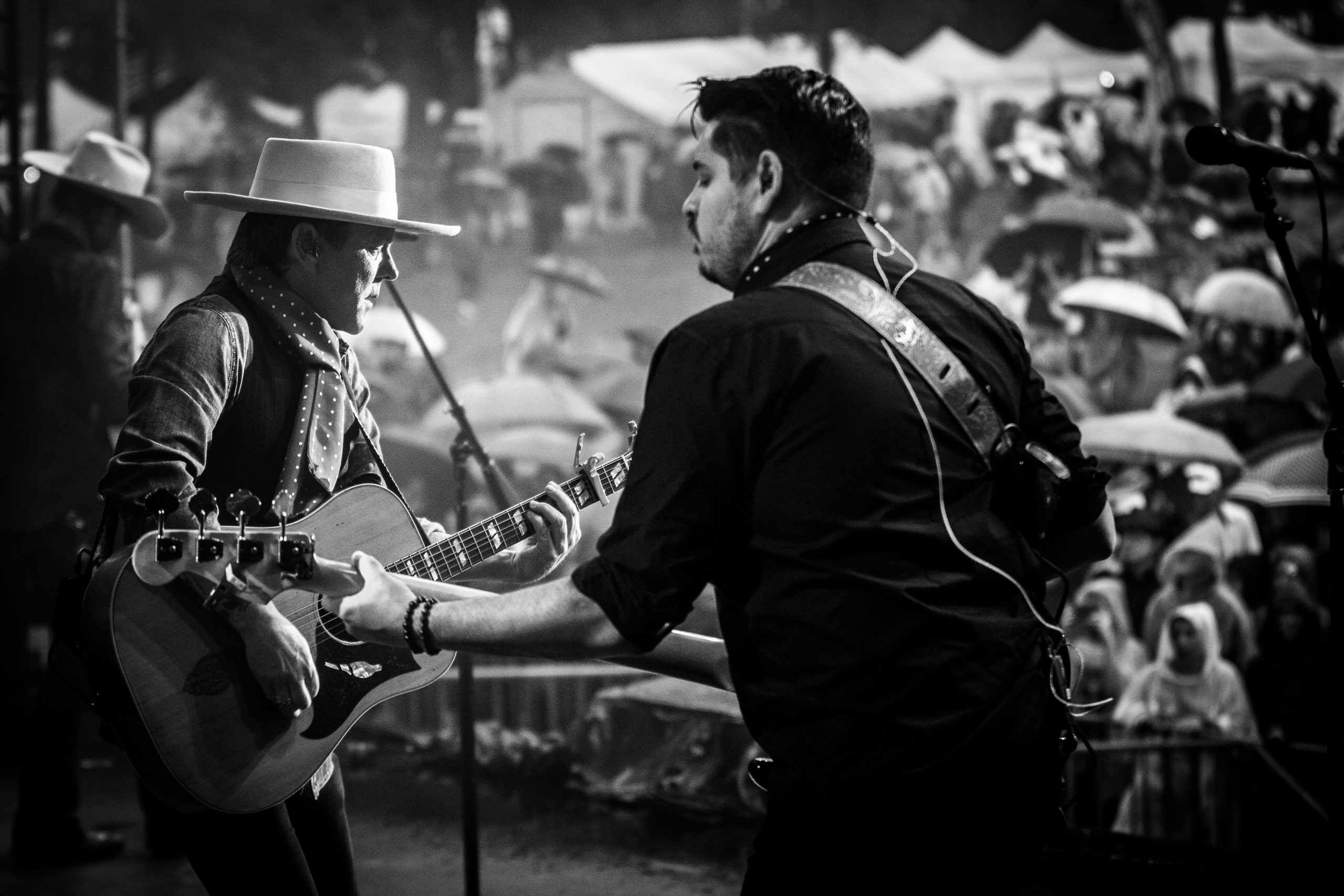 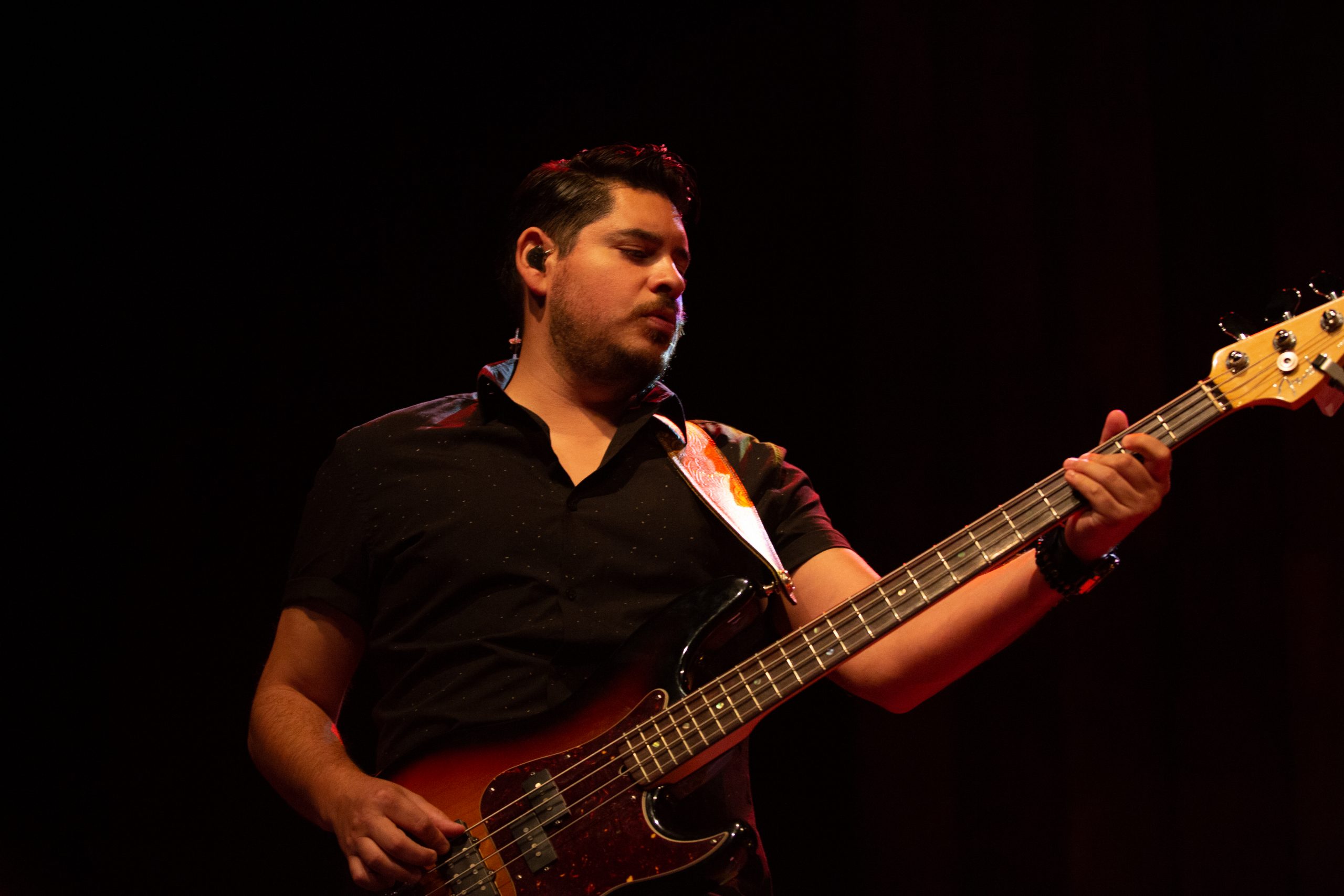 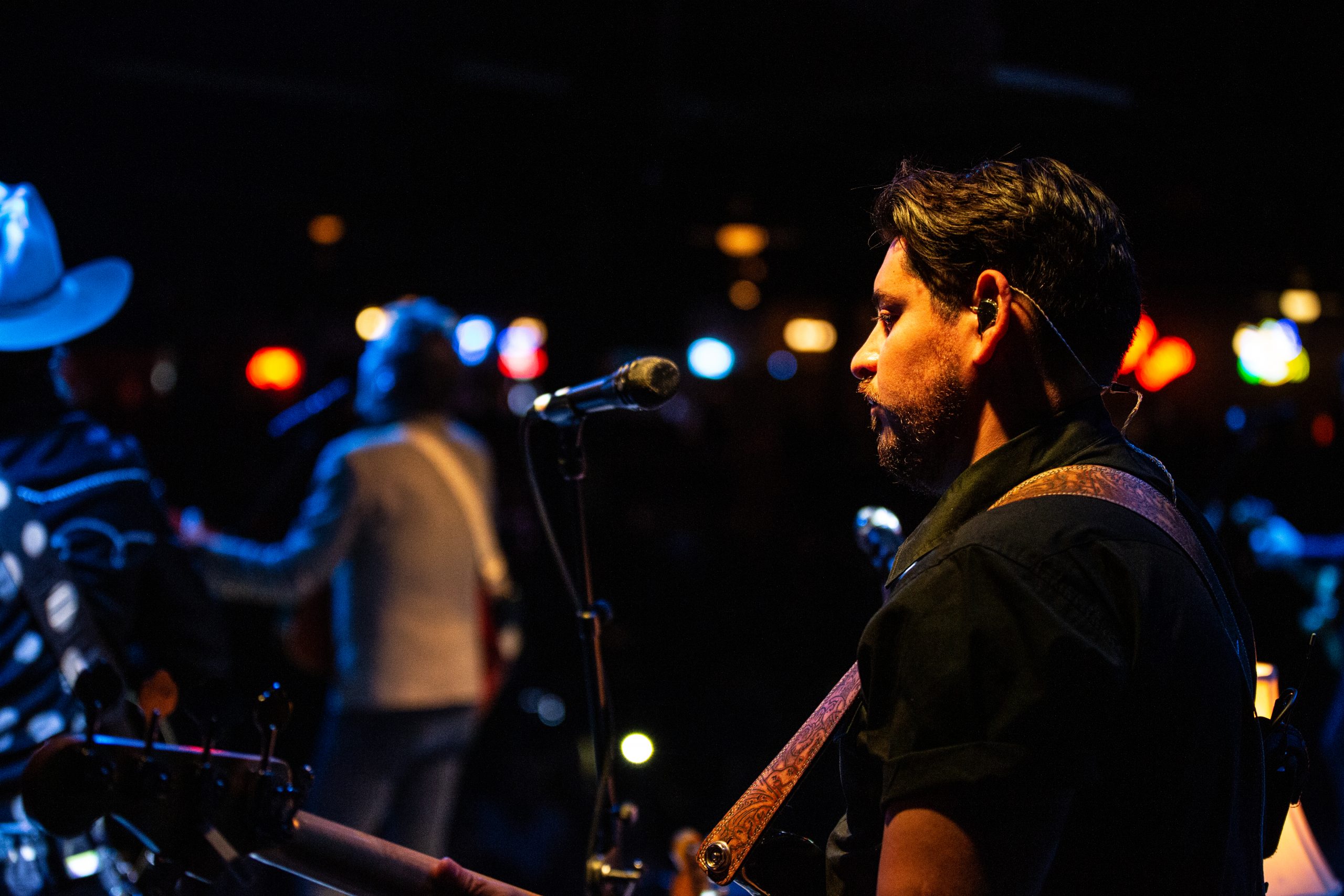 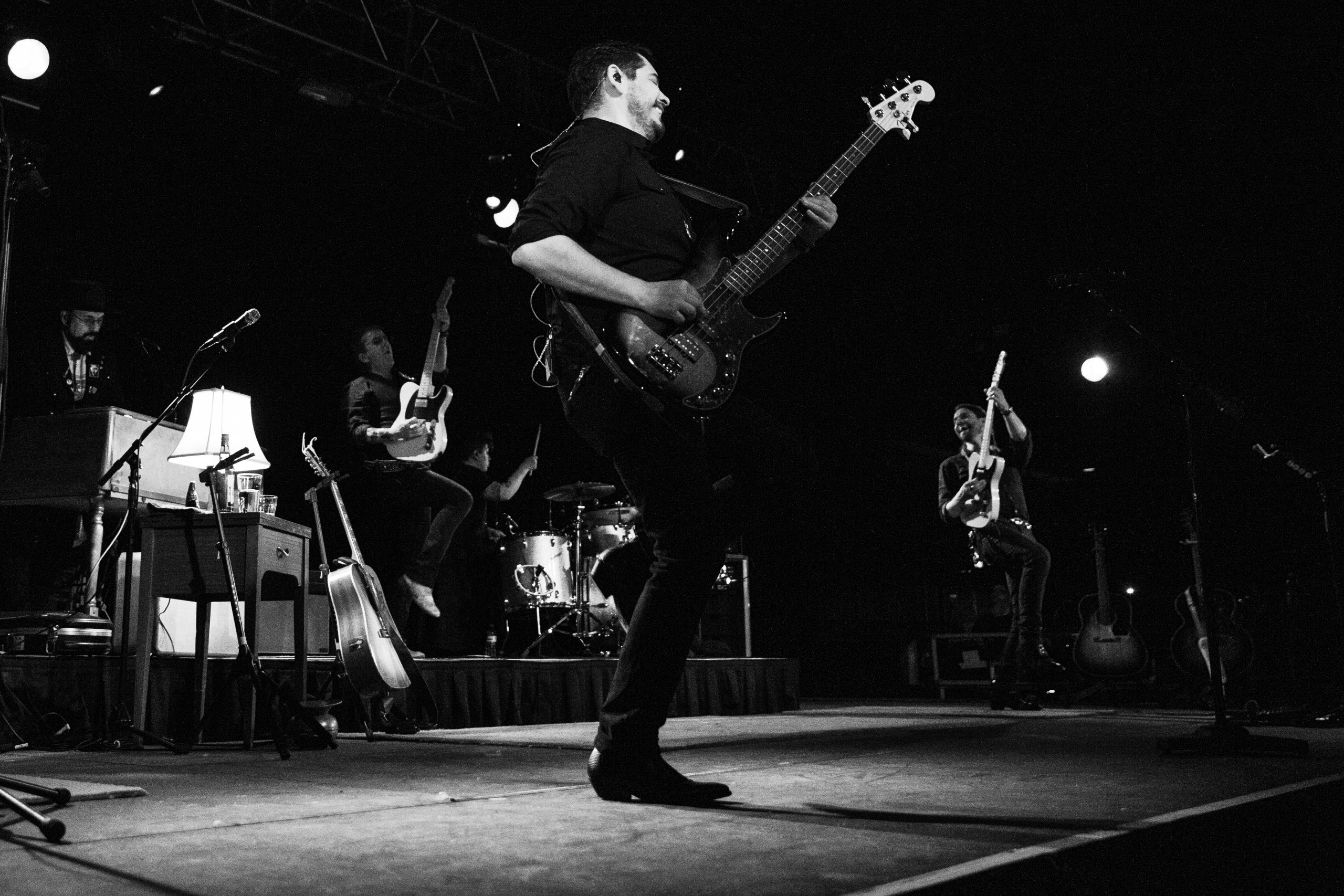 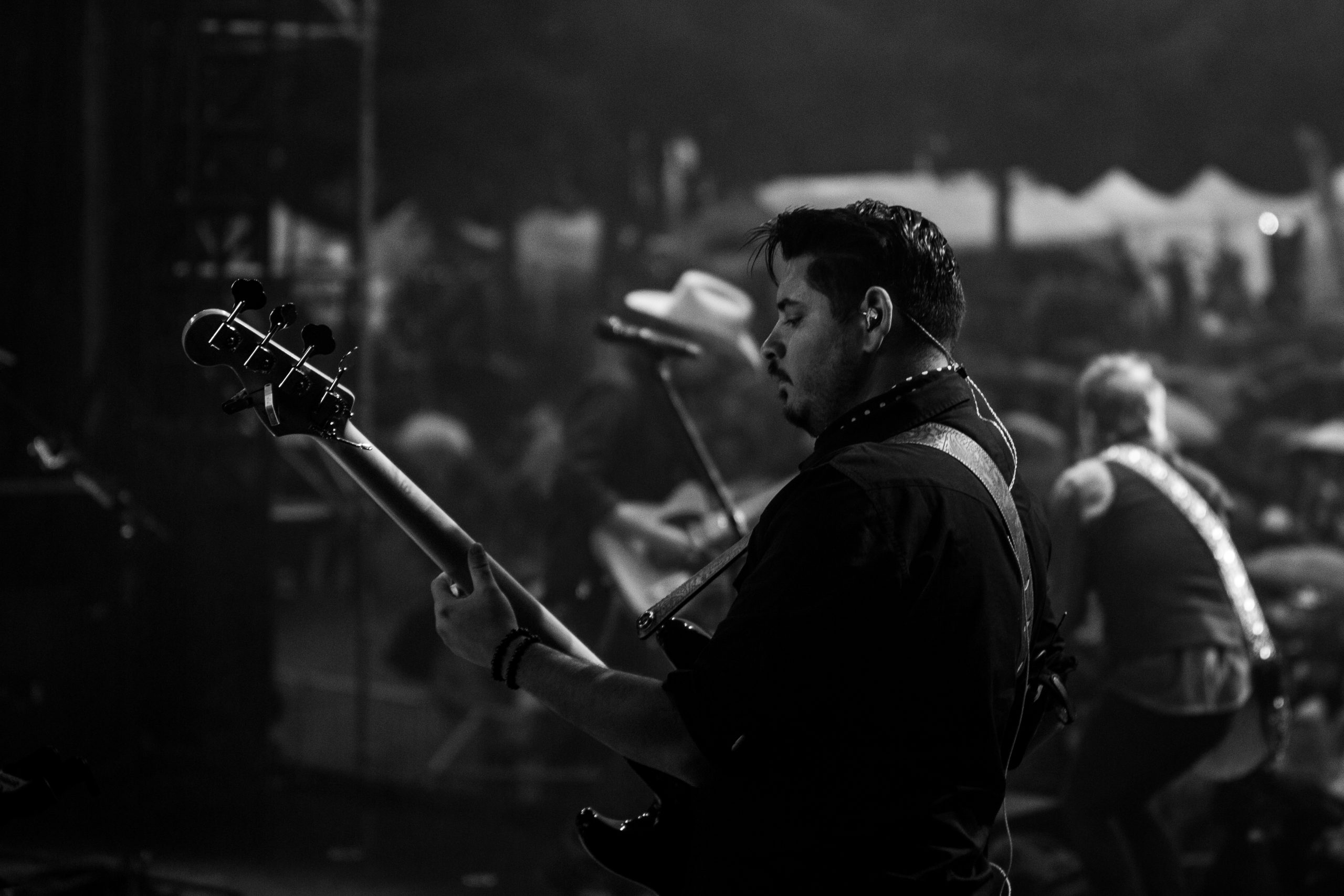 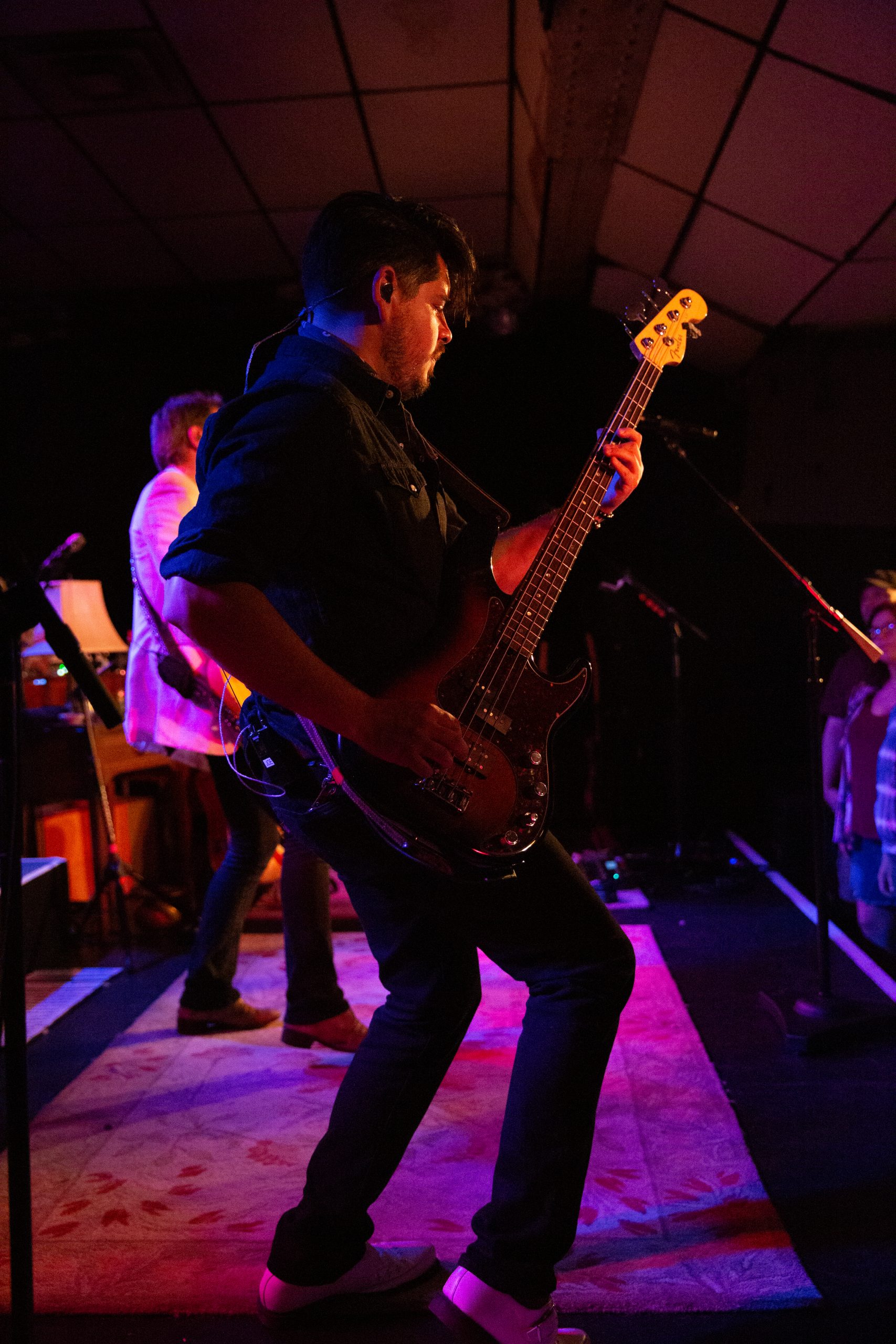 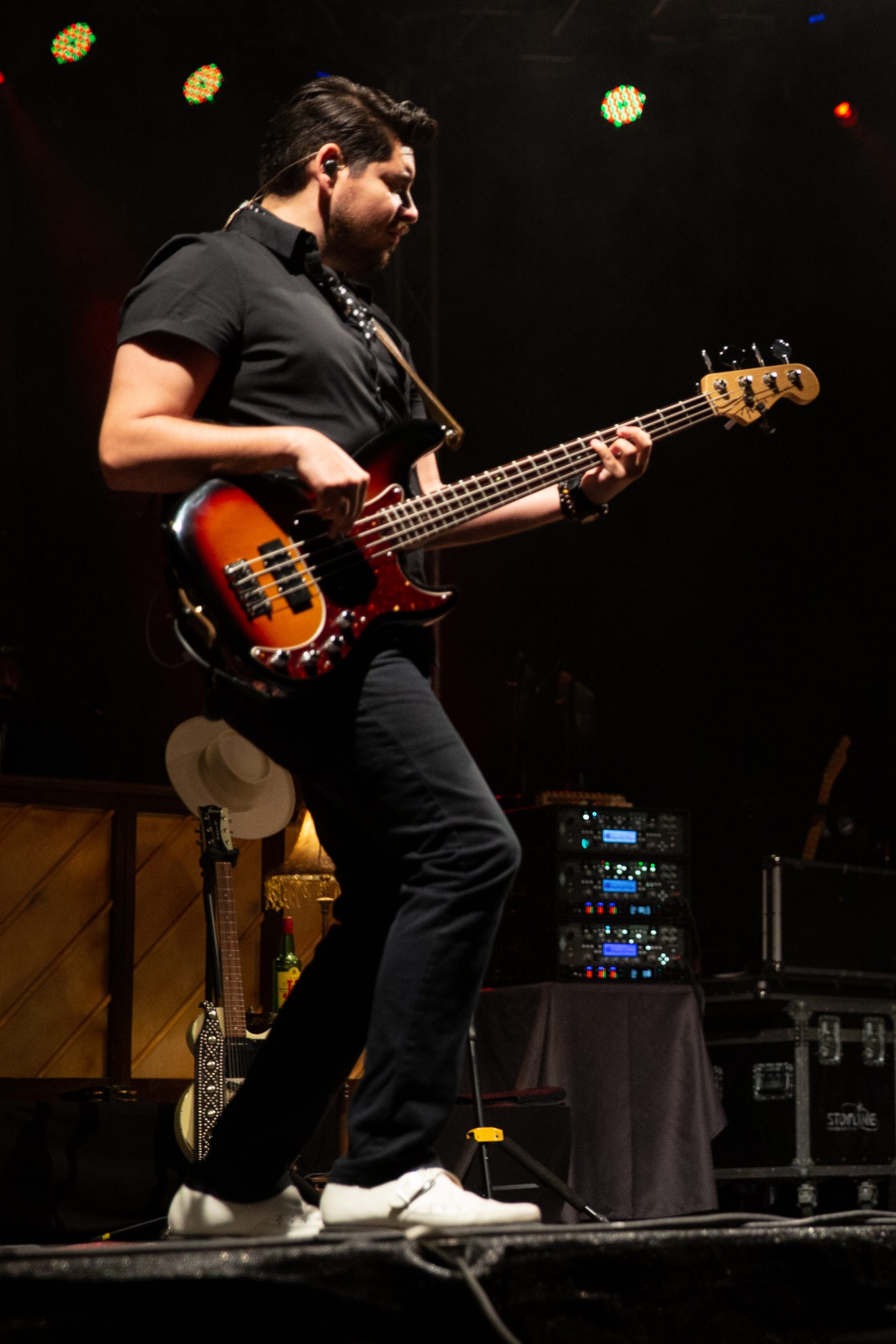 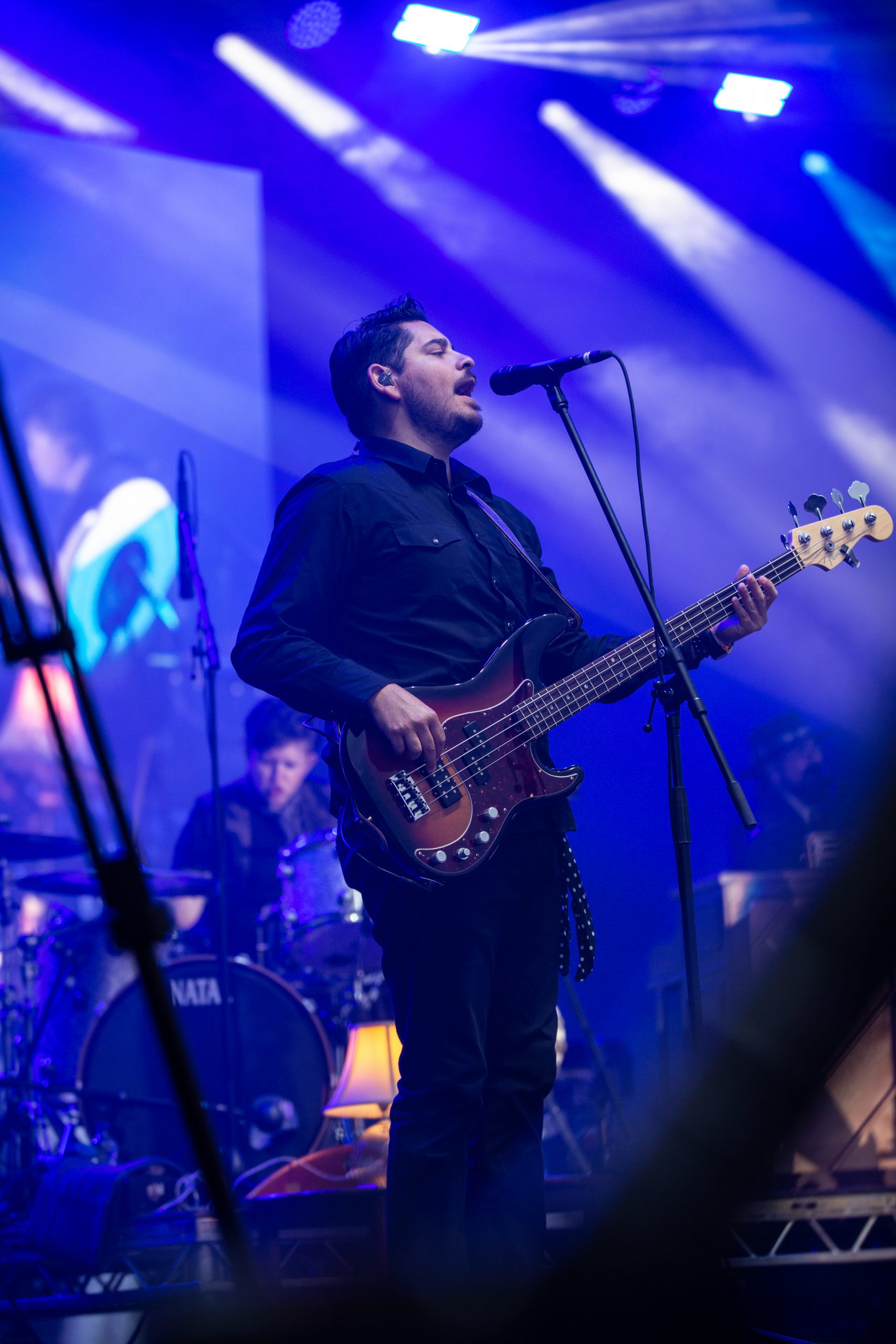 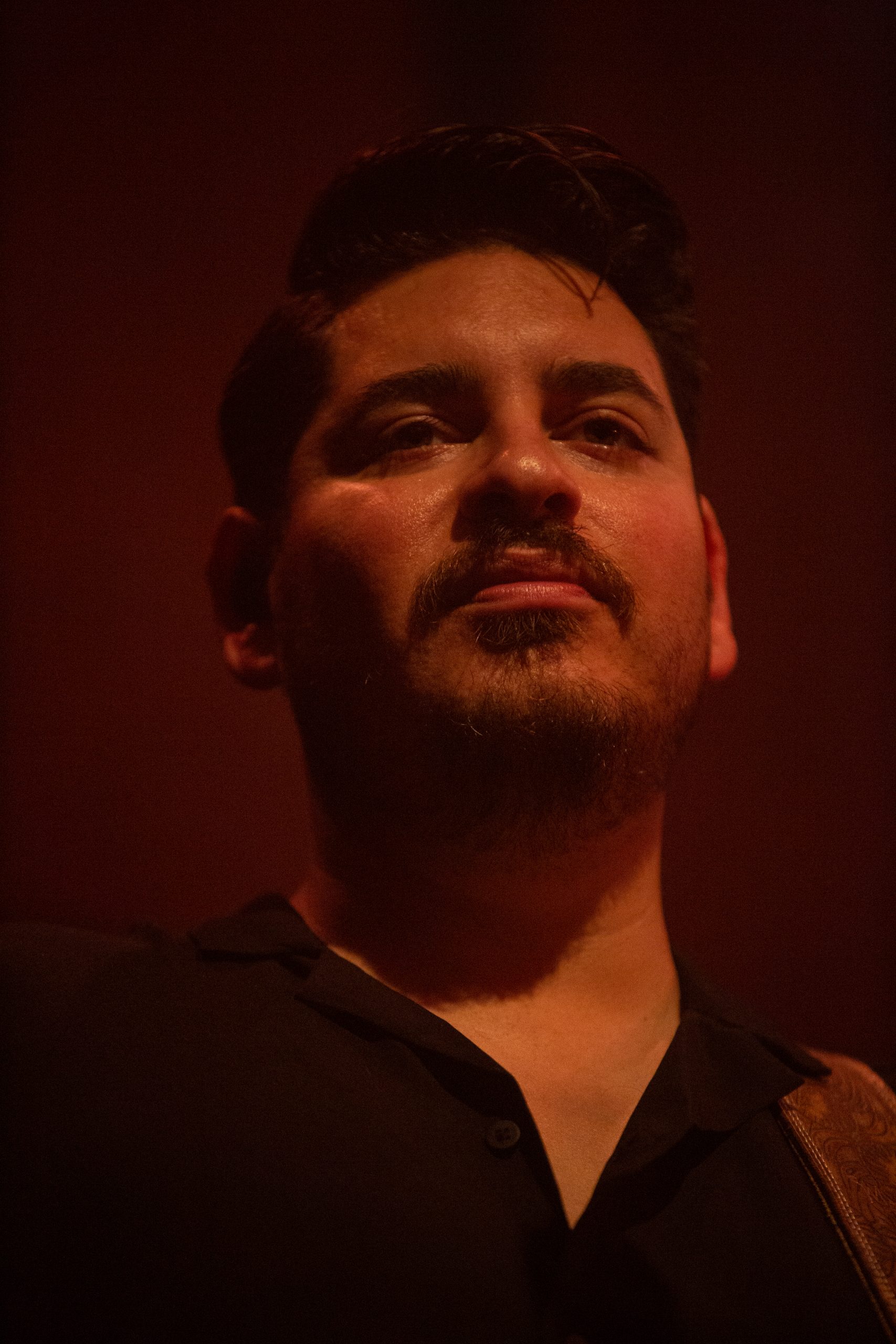 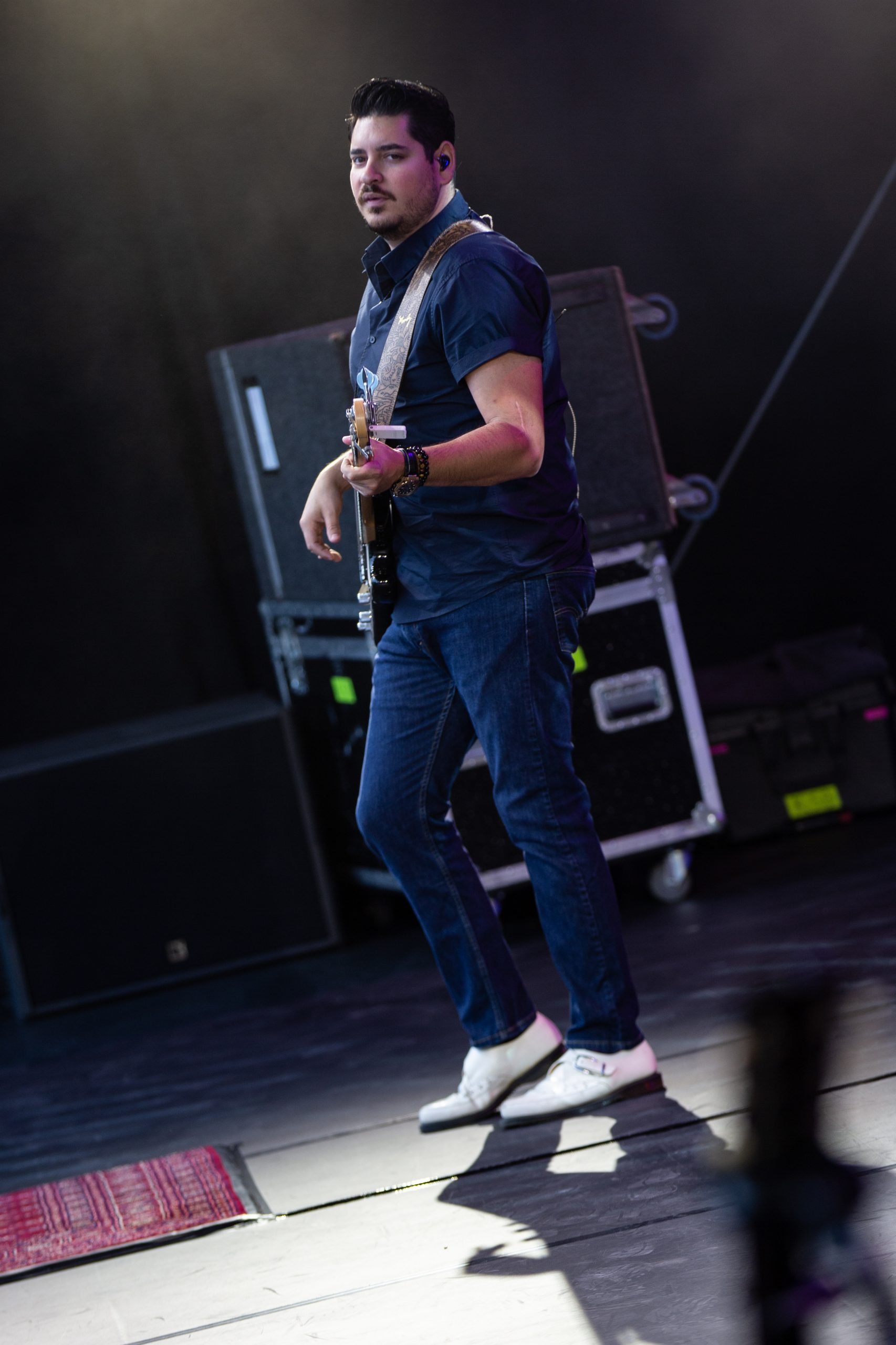 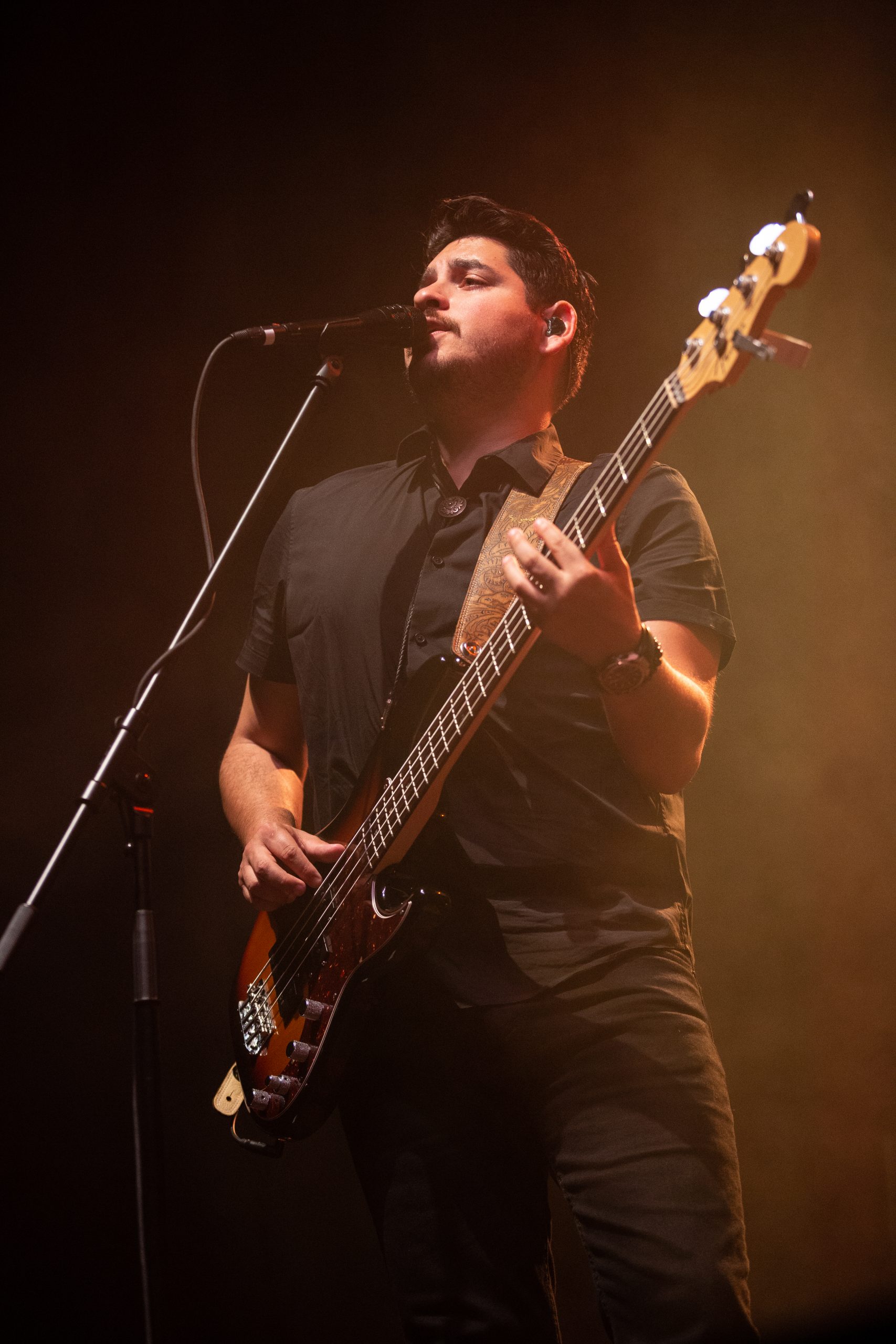 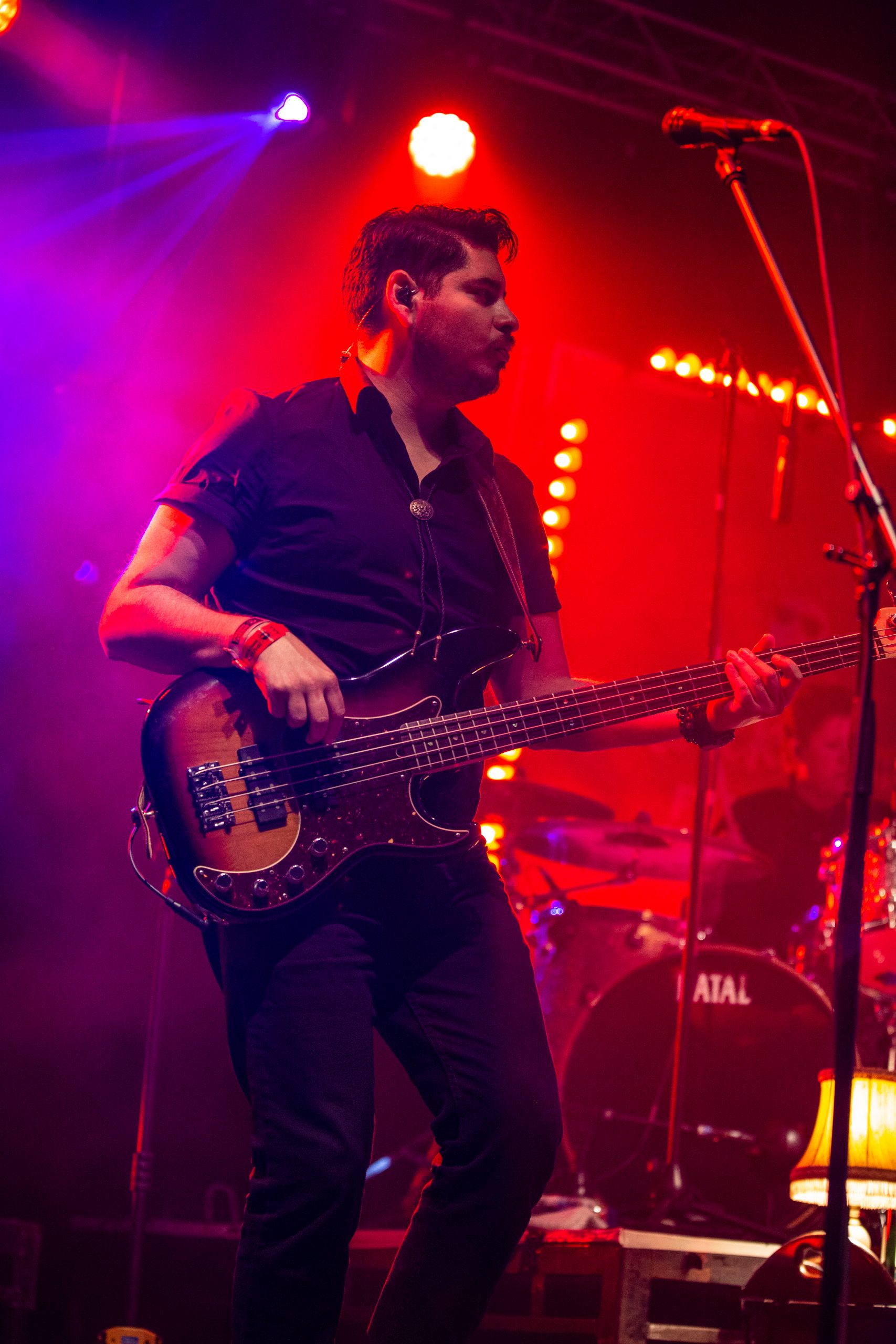 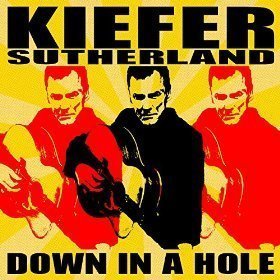 Below you can leave a question, comment or discuss Joe with. fellow fans.

There are 3 comments on Joseph De La O