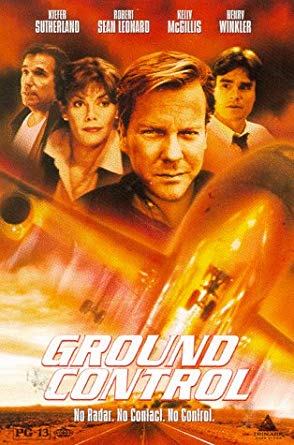 A seasoned air traffic controller’s career ends when he fails to prevent a devastating plane crash. Summoned back to the job when there is a serious lack of available manpower, he suffers harrowing flashbacks and has to deal with the presence of a whiz-kid rival.