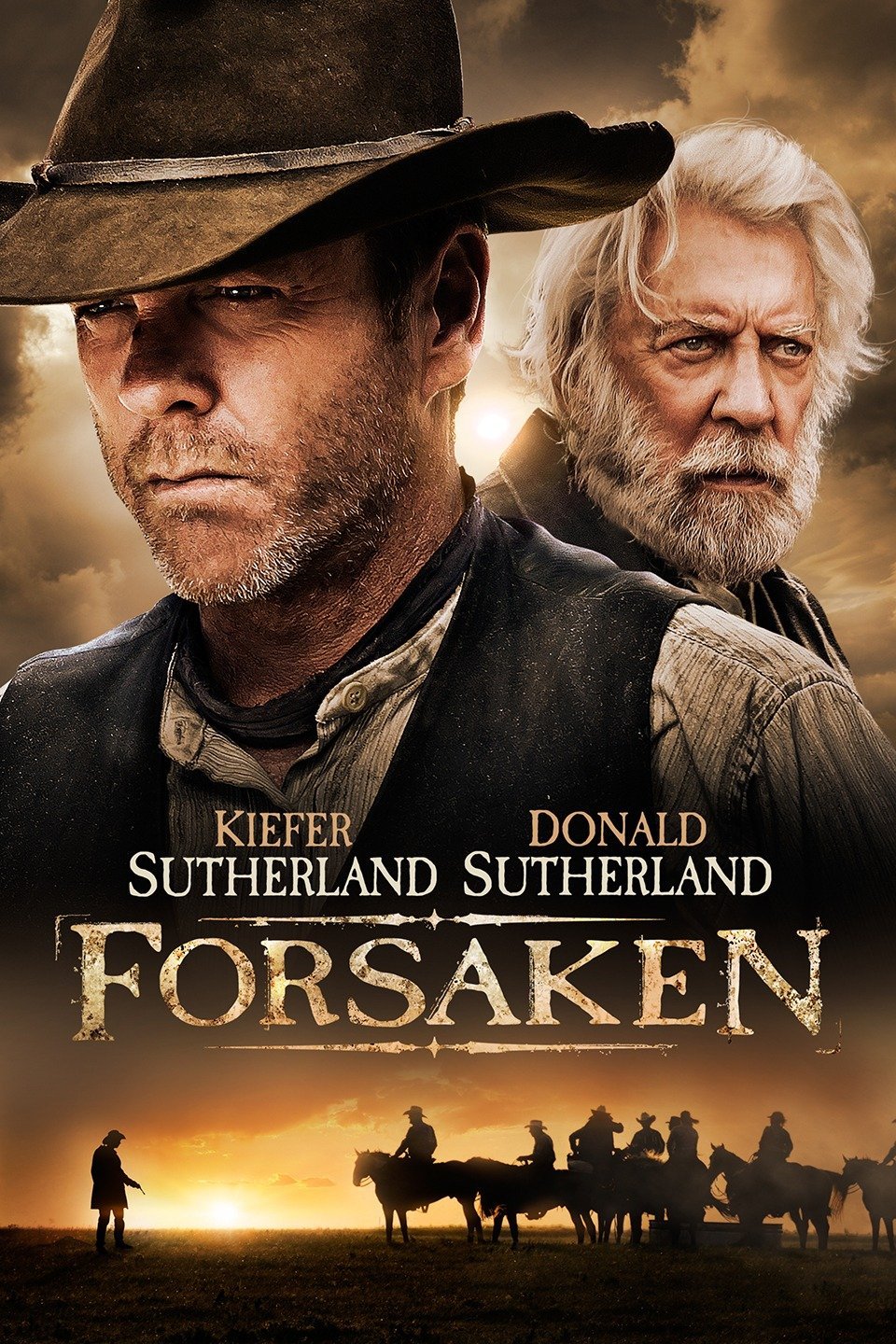 In 1872, after abandoning his gun and reputation as a quick-draw killer, John Henry Clayton (Kiefer Sutherland) returns to his hometown in hopes of repairing his relationship with his estranged father (Donald Sutherland). But a local gang on the orders of James McCurdy (Brian Cox) is terrorizing the town, and John Henry may be the only one who can stop them.

There are 2 comments on Forsaken