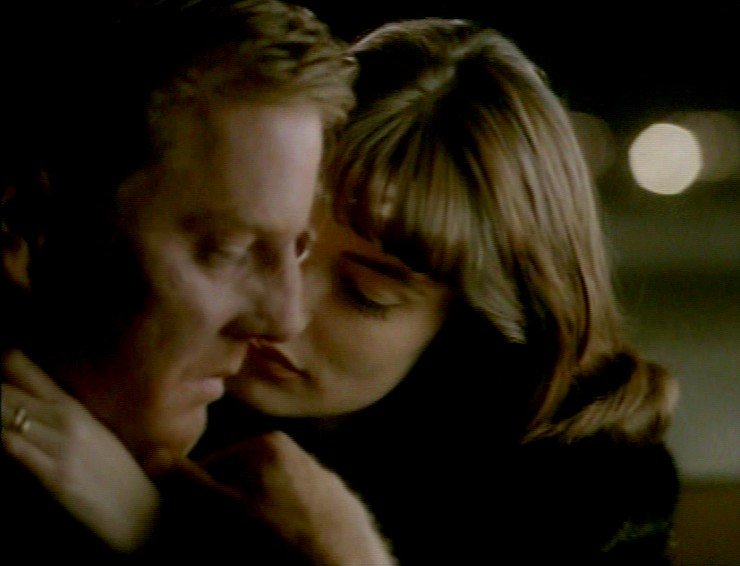 Fallen Angels is an American neo-noir anthology television series that ran from 1993 to 1995 on the Showtime pay cable station and was produced by Propaganda Films. No first-run episodes were shown in 1994.

The series is set in somber Los Angeles right after World War II and before the election of American president John F. Kennedy.

The episodes, although filmed in color, mimicked what had been done by Hollywood filmmakers during the film noir era of the 1940s and 1950s in terms of tone, look, and story content.

A few known actors went behind the camera to direct a few episodes. They include: Tom Cruise, Tom Hanks, and Kiefer Sutherland.

A boxer’s wife (Mädchen Amick) is unhappy with her marriage and leaves her husband Matt Cordell (Kiefer Sutherland) for another man. Later she wants to give the marriage another chance. Yet, fate touches Cordell when he is framed for a murder.