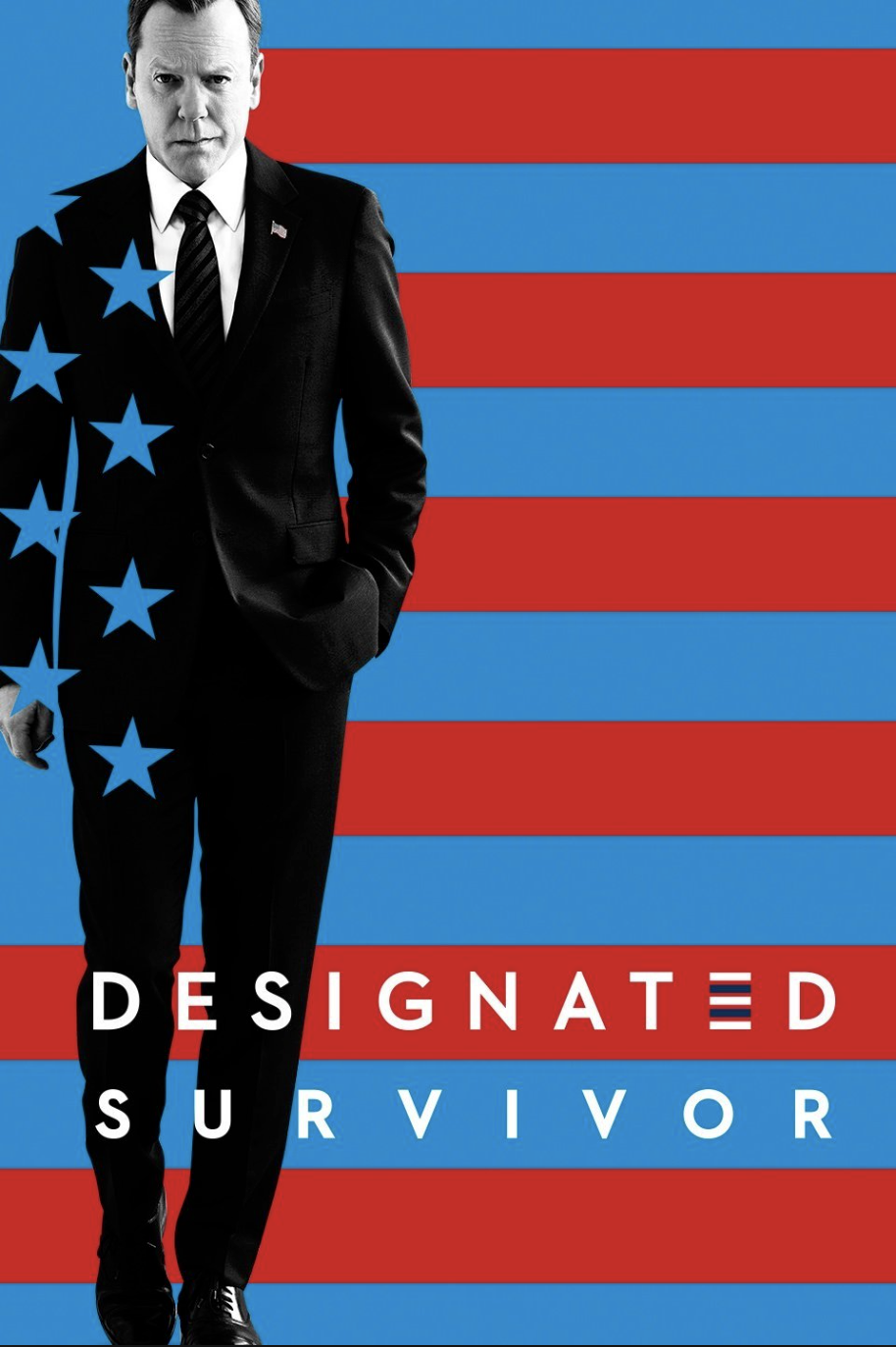 “Designated Survivor” is officially moving from ABC to Netflix for its third season.

The political drama starring Kiefer Sutherland was cancelled by ABC back in May, but rumors began to swirl almost immediately that series producer eOne were looking to continue the show with the streaming giant. Neal Baer will join the series as showrunner for the third season, which will consist of 10 episodes. Baer will now be the fifth showrunner on “Designated Survivor” since it began.

In the new season,  President Kirkman (Sutherland) will face a political reality–campaigning. What does it take to make a leader? What price will he be willing to pay? This season will explore today’s world of campaigning, smear tactics, debates, campaign finance and “fake news.”

“I am thrilled to have the opportunity to play President Kirkman for season 3 of ‘Designated Survivor’ with Netflix, eOne and Neal Baer,” Sutherland said. “I believe this format will allow us to continue to delve deeply into storylines and issues concerning the American electorate that were not previously possible.”

Along with Baer and series creator Mark Guggenheim, Mark Gordon, Sutherland, Suzan Bymel, Simon Kinberg, Aditya Sood, and Peter Noah will all serve as executive producers. The new season will go into production later this year for a 2019 launch, with Seasons 1 and 2 of the show coming exclusively to Netflix this fall.
Share:
articles designated survivor drama episode Kiefer Sutherland Netflix news president series tv us drama

There are 42 comments on Designated Survivor Season 3