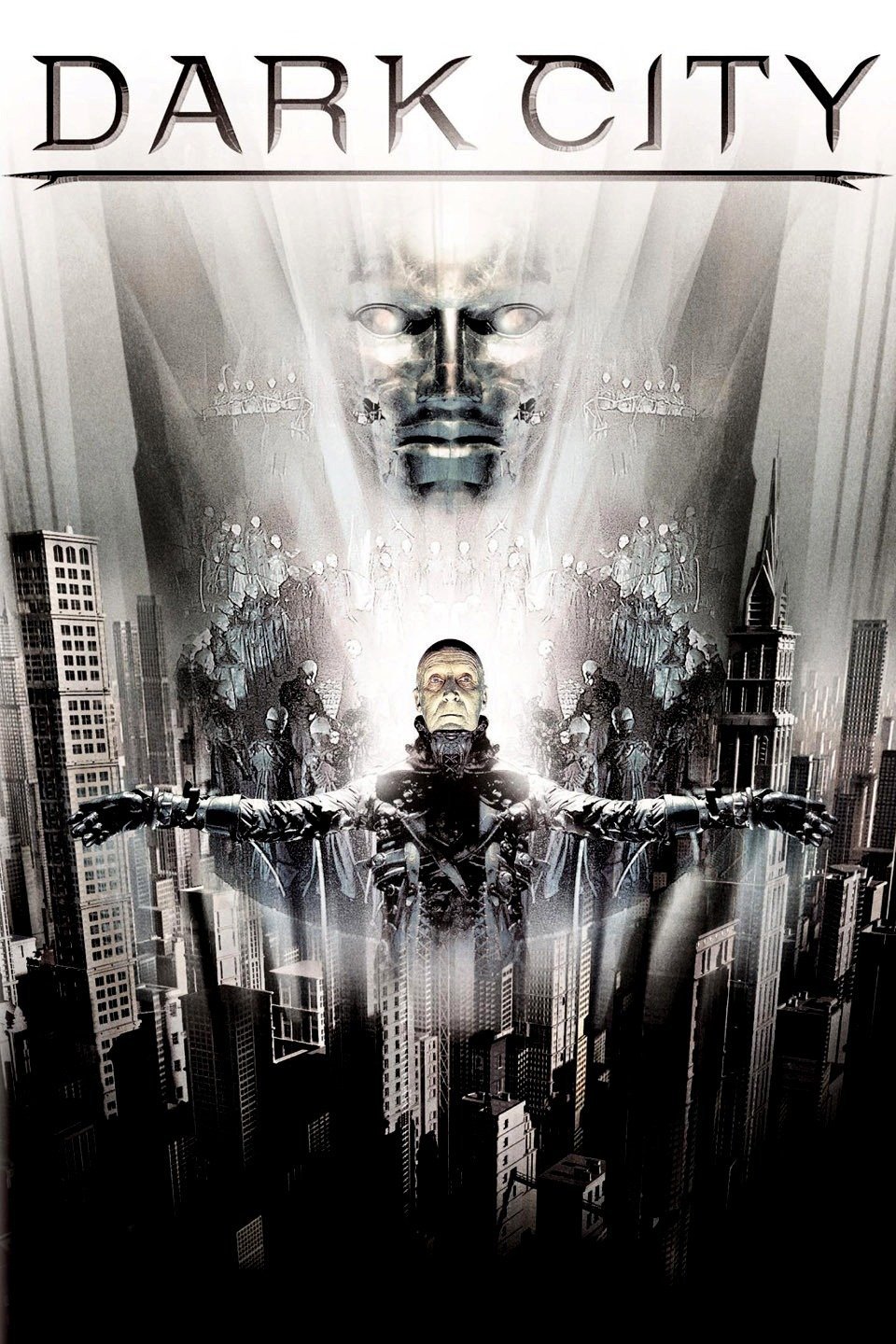 Dark City is a 1998 neo-noir science fiction film directed by Alex Proyas. The screenplay was written by Proyas, Lem Dobbsand David S. Goyer. The film stars Rufus Sewell, Kiefer Sutherland, Jennifer Connelly, and William Hurt. Sewell plays John Murdoch, an amnesiac man who finds himself suspected of murder. Murdoch attempts to discover his true identity and clear his name while on the run from the police and a mysterious group known only as the “Strangers