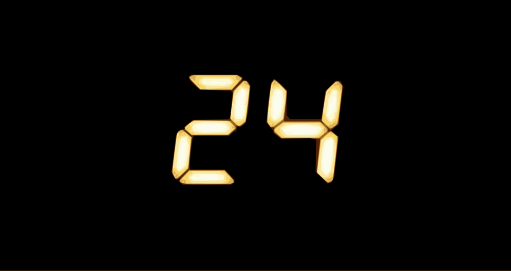 24 is an American television series produced for the Fox network, created by Joel Surnow and Robert Cochran, and starring Kiefer Sutherland as counter-terrorist agent Jack Bauer. Each season, comprising 24 episodes, covers 24 hours in Bauer’s life using the real time method of narration. Premiering on November 6, 2001, the show spanned 192 episodes over eight seasons; the series finale broadcast on May 24, 2010. 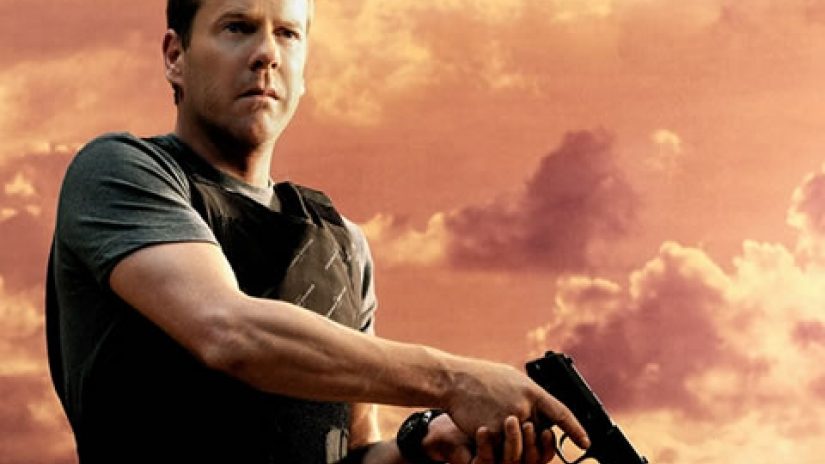 The series begins with Bauer working for the Los Angeles–based Counter Terrorist Unit, in which he is a highly proficient agent with an “ends justify the means”approach, regardless of the perceived morality of some of his actions.  Throughout the series most of the main plot elements unfold like a political thriller. A typical plot has Bauer racing against the clock as he attempts to thwart multiple terrorist plots, including presidential assassination attempts, weapons of mass destruction detonations, bioterrorism, cyber attacks, as well as conspiracies that deal with government and corporate corruption.

24 won numerous awards over its eight seasons, including Best Drama Series at the 2004 Golden Globe Awards and Outstanding Drama Series at the 2006 Primetime Emmy Awards. At the conclusion of its eighth season, 24 became the longest-running U.S. espionage/counterterrorism-themed television drama ever, surpassing both Mission: Impossible and The Avengers.

You can see Kiefer Sutherland in another hugely successful role, playing Tom Kirkman in hit the show Designated Survivor! 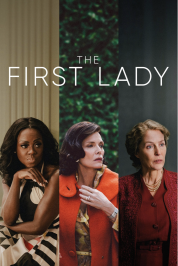 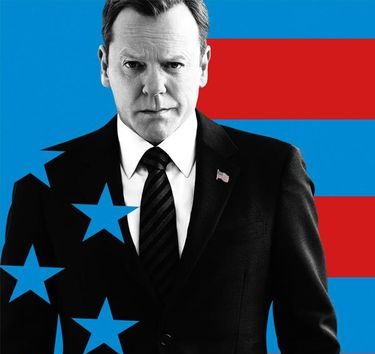 Designated Survivor – Will There Be Season 4?

How To Watch The Fugitive on Quibi